The Hammer was an automobile built in Detroit, Michigan by the Hammer Motor Company from 1905 to 1906. 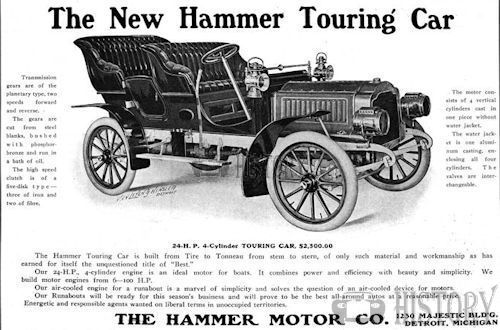 The Hammer was a light car built with a two-cylinder, 12 hp air cooled engine in 1905. This was replaced with a 24 hp,and 32Hp four-cylinder engine for 1906,water cooled with a aluminum casting,and a 5 bearing crank. steel for engines was said to be treated by the "Simonetta secret process" for strength.also available and used in boats yachts of the time. 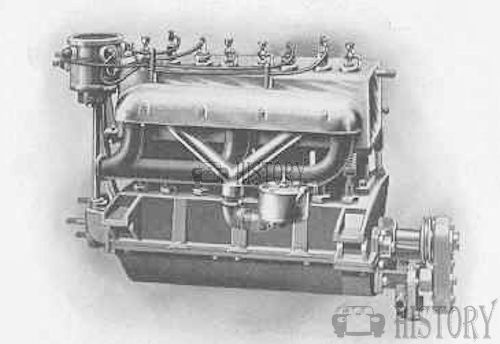 The five-seater tonneau weighted 1,800 lbs, and came with a choice of a planetary or sliding-gear transmission, with a shaft final drive.2 speed and reverse.gears cut from bronze and run in a bath oil,5 disk type clutch 3 made from iron and 2 from fibre. all for $2,500 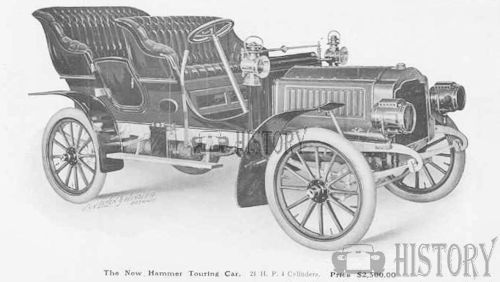 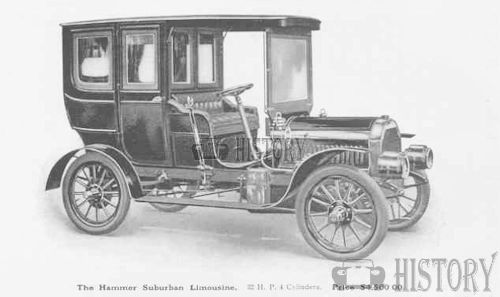 The Hammer Motor Company was formed as part of the Hammer-Sommer when they became defunct in 1905. 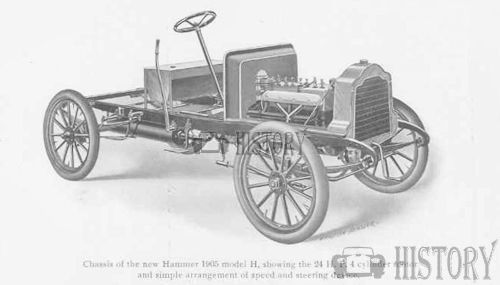