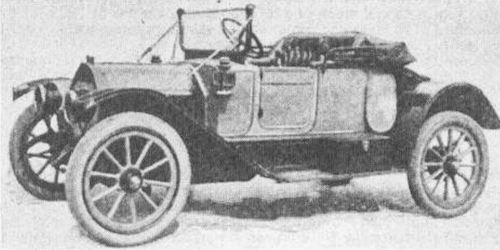 The Great Southern Automobile Company was the first automobile manufacturer in the central South. It was incorporated in Birmingham, Alabama, in 1909 and manufactured automobiles, automobile parts, and buses from its plant in Ensley, where it also maintained a repair department. Its founding officers were Eugene F. Enslen, president; Ike Adler, vice-president; John Kyser, secretary and treasurer; and Eugene F. Enslen, Jr., general manager.

In 1912, it opened salesrooms in the Empire Building, then the tallest building in Birmingham. The manager was W. O. Fields.

The company went bankrupt in 1917. Alabama's other pre-1950 car manufactures include Preston Motor's Premocar in Birmingham and Keller in Huntsville.