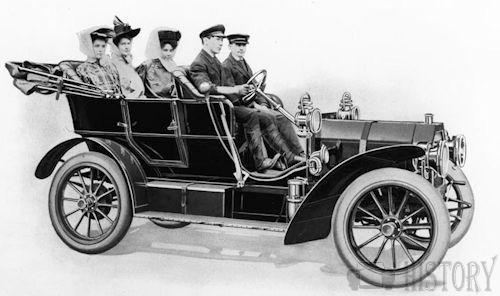 The Smith Automobile Company of Topeka, Kansas was an early United States automobile manufacturing company which produced the Veracity, Smith, and Great Smith lines of automobiles from 1902 to 1912.

They were the first automobiles made west of the Mississippi River. The company's first automobile was designed by Terry Stafford. However, lacking operating capital, he gained financing from the artificial limb manufacturing brothers Anton and Clement Smith. The company the brothers financed bore their name. 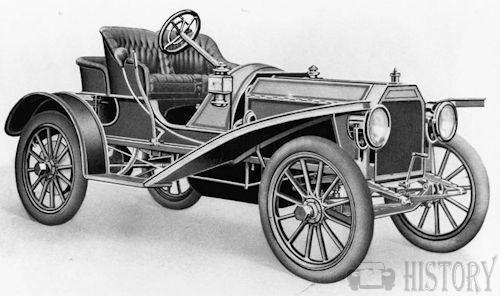 In 1908, a Great Smith became the first automobile to make it to the top of Pikes Peak. Terry Stafford left the company in 1908 to build an automobile under his own name; the Stafford Motor Car Co. lasted until 1915.

Upon exiting the automobile business, Anton Smith reportedly destroyed all the files and records of the company in a large bonfire.

The Kansas Historical Society has a red and black Great Smith on display. 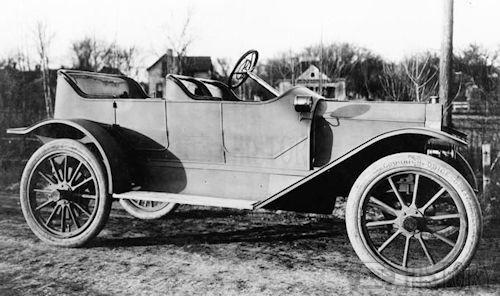