The company made Gale automobiles from 1904 to 1910. Early Gale runabouts were notable for having bodywork hinged at the rear of the car that could be lifted to ease access to the engine, essentially making the entire body the hood. 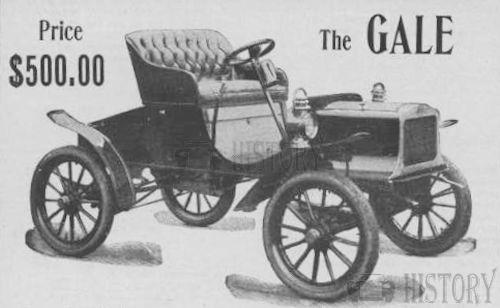 In 1905 Western produced the Gale Model A runabout for sale at US$500. This was less expensive than the high-volume Oldsmobile Runabout at US$650,the 2-seat Ford Model C "Doctor's Car" at US$850,or the Holsman high wheeler, but more expensive than the Black at $375, and the Success at US$250. 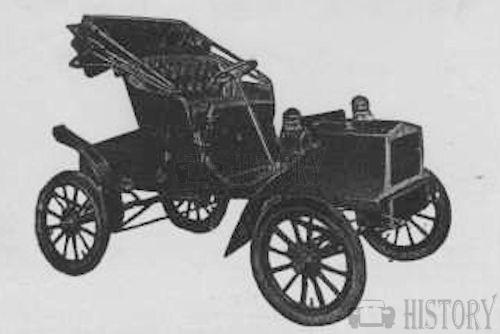 By 1906 Western offered the  Gale Model B.and Model D  Its water-cooled engine, springs, wheels, and tires had the same dimensions as those of the Model A, and it also had chain drive and a repair kit.It offered available leather buggy top, clincher tires, horn, and brass headlights. 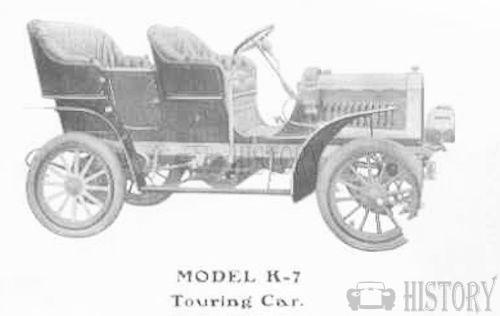 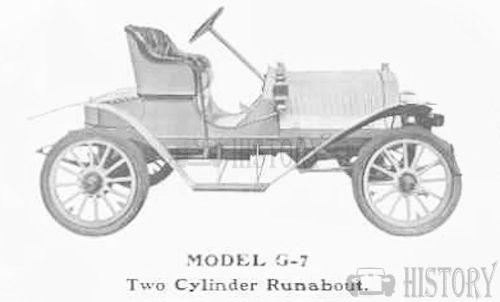 By 1908 more improvements had been made models now called Model E and C with prices from $600 for the small runabouts to $1200 for larger touring cars. 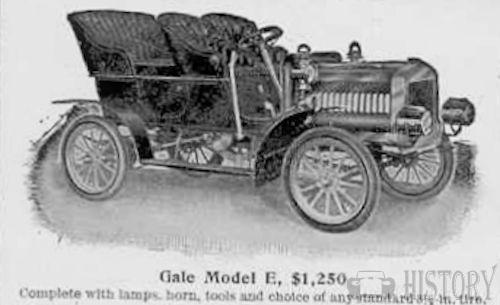