American Automotive manufacturer .USA From 1913 to 1925

Driggs-Seabury was preceded by the Driggs-Schroeder series of weapons, designed by W. H. Driggs and Seaton Schroeder in the late 1880s and produced by the American Ordnance Company in the 1890s. Driggs-Seabury incorporated the former Seabury Gun Company at its founding. Driggs-Seabury's plant was initially in Derby, Connecticut, in the former Brady Manufacturing facility. The company moved production to Sharon, Pennsylvania in 1904; the US Rapid Fire Gun and Power Co. acquired the plant in Derby. 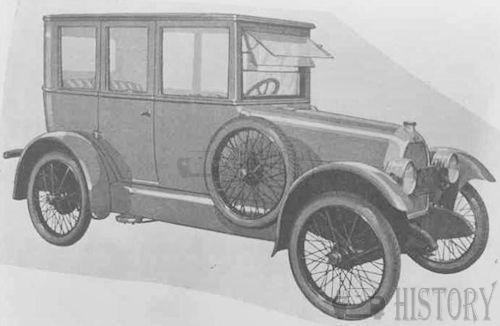 The company manufactured motor vehicles 1913-15 and 1921–25, which included engines of there own design,but sold its weapons production and plant in Sharon to Savage Arms in a 1915 merger.Under Savage Arms, the Sharon plant made Lewis guns in World War I. Dropping the Seabury name.

The vehicles produced by Driggs-Seabury and Driggs (some of which were other manufacturers' designs) included: 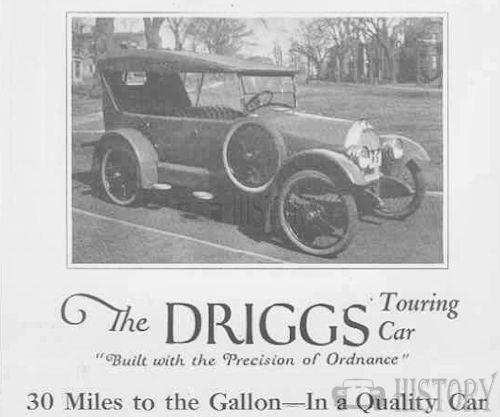