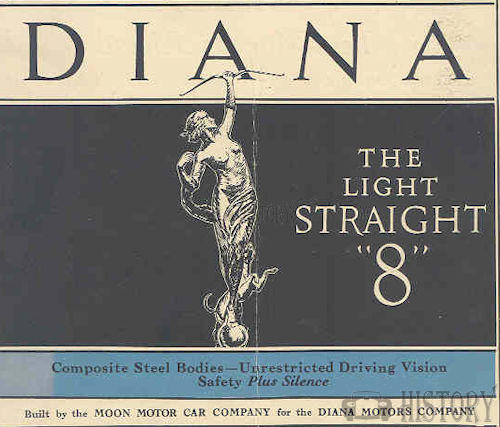 The company produced automobiles from 1925 to 1928. The St. Louis based company was a subsidiary of the Moon Motor Car company.

The Diana featured a 4 Liter Continental straight-8 engine and was primarily marketed to women.with a safe all steel body and deep yielding upholstery hydralic four wheel brakes. and improved visibility,and displayed sometimes in a home environment display. (see below) 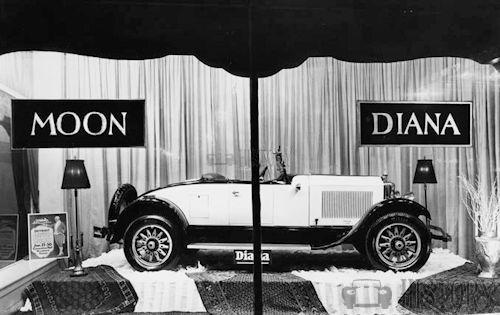 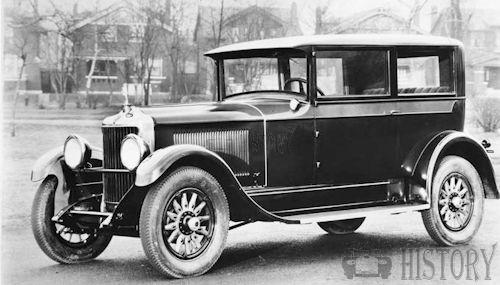 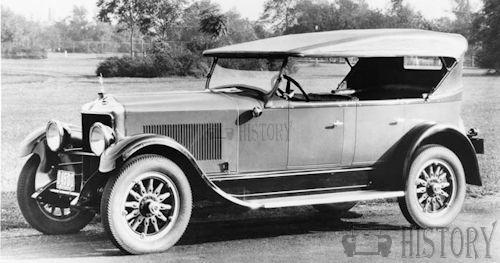