The De Luxe was an American automobile manufactured in 1907 by the De Luxe Motor Car Company of Detroit, Michigan .

The De Luxe was a high-priced vehicles for its day, and was named "The Car De Luxe" retailing for around $5000. De Luxe took over the factory belonging to the Kirk Manufacturing Company, maker of the Yale automobile in Toledo, Ohio in 1906. 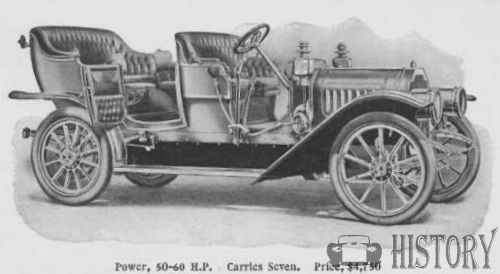 Soon after De Luxe moved to a brand new facility on a 15-acre (61,000 m2) site on Clark Street at Jefferson Avenue in Detroit. 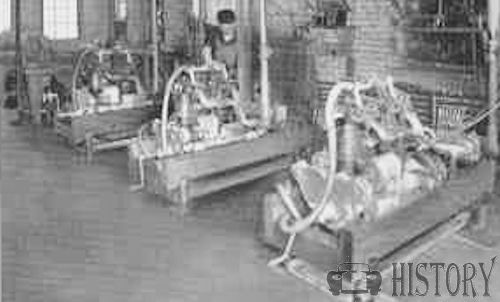 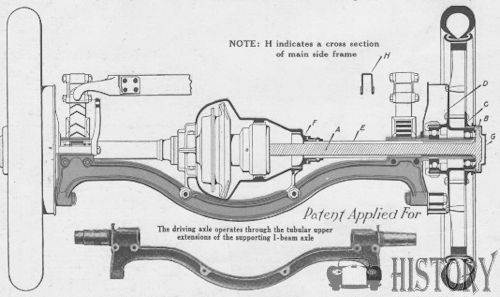 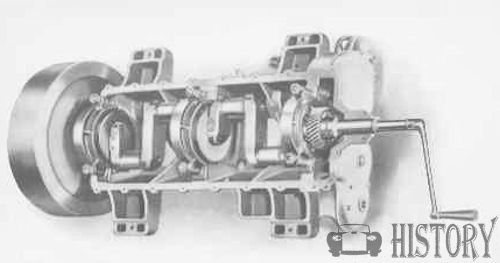 After producing fewer than 100 cars in 1908, the company was acquired by the E-M-F Company in 1909. The factory was used by E-M-F to build the Flanders 20. E-M-F was acquired by Studebaker in 1910, who continued to produce automobiles in Detroit until its operations were moved to South Bend, Indiana in the 1920s. 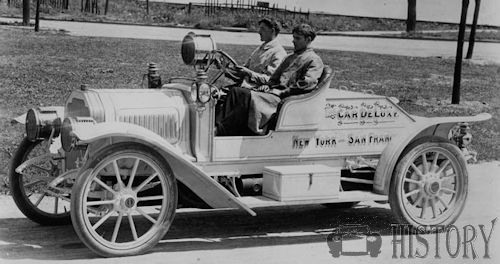