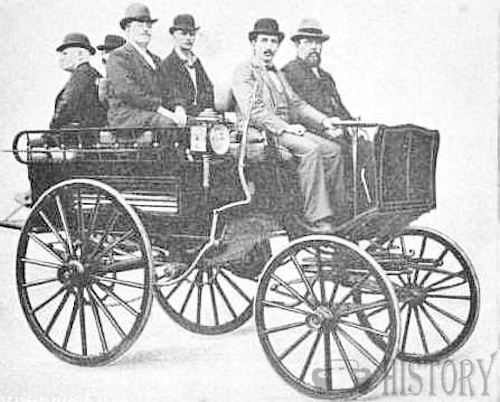 De La Vergen was a brewer who was manufacturing refrigerators, when he commissioned several vehicles to be built by the Hincks & Johnson Company of Bridgeport, Connecticut and the Valentine, Linn & Son Company of Brooklyn NY.

At least four were made, with the cars being sold to rich and prominent citizens in New York. De La Vergne's death in May 1896 put an end to the venture. 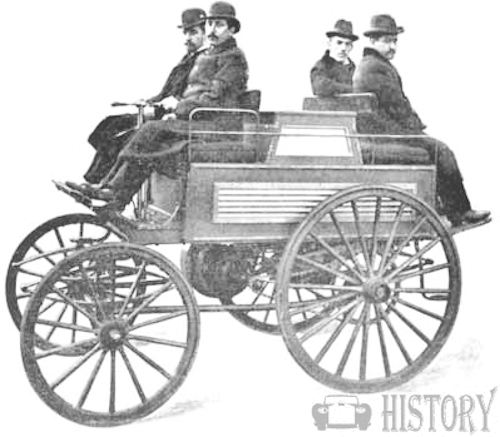