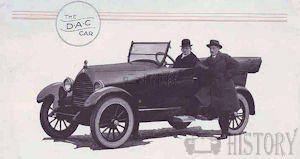 The D.A.C. was an automobile manufactured in Detroit, Michigan by the Detroit Air-Cooled Car Company from 1922-23.

The car debuted at the Detroit Automobile Show in early 1922, with the company planning on producing 10,000 cars a year.  Production never reached these figures. Approximately 25 cars were built in the Detroit factory on Cass Avenue. 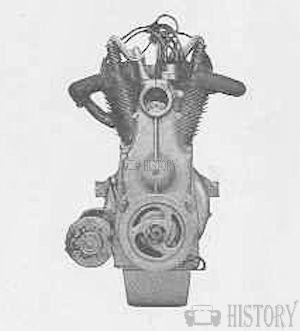 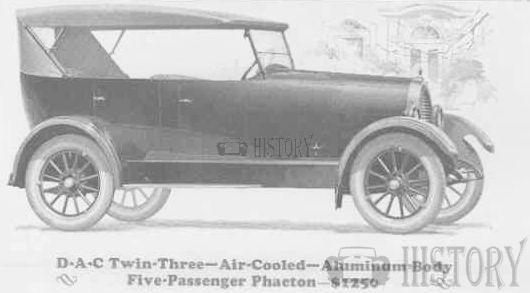 A new factory was built in 1923, at Wayne, Michigan, where 100 cars were built before the company failed. 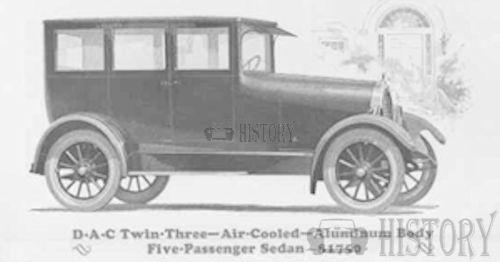 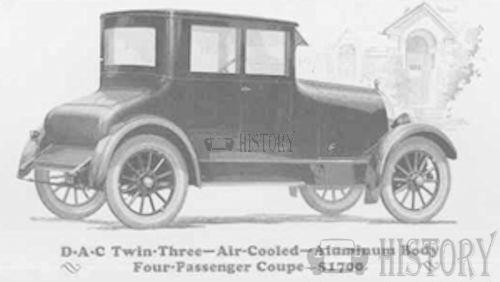