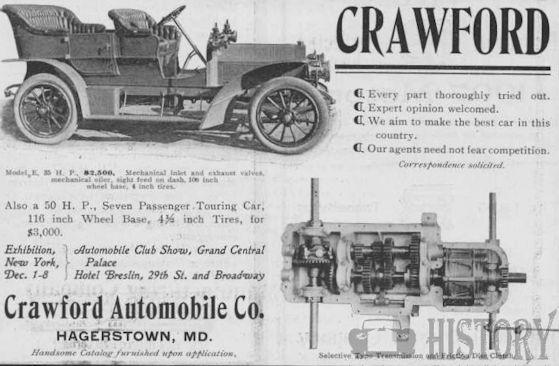 The Crawford Automobile was a highly regarded small-production car made in Hagerstown, Maryland, throughout the 1910s and early 1920s.The cars of good quality small roadsters but more popular the Touring body models, cost for a fully fitted model $1850.

The company also made a sporting version of the Crawford, called the Dagmar, starting in 1922. The last Crawfords were sold in 1923, but the Dagmar continued until 1927. 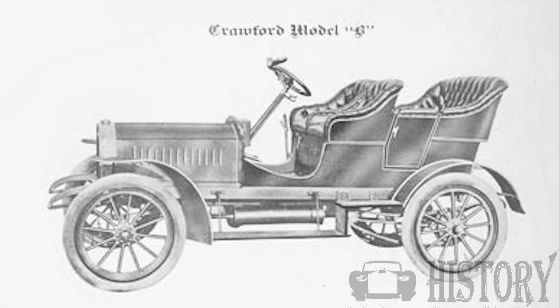