B. V. Covert and Company was a manufacturer of automobiles in Lockport, New York, from 1901 to 1907. The company started as a manufacturer of steam-powered cars, but later switched to gas-powered vehicles. Some Coverts were exported to England as Covert-Jacksons. 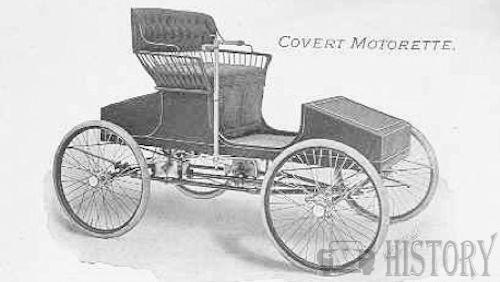 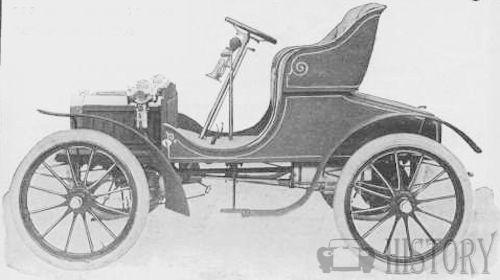 The 1904 Covert was a small, inexpensive touring car model. It could seat two passengers and sold for US$750. The vertically mounted single-cylinder engine, situated at the front of the car, produced 6 hp (4.5 kW). A two-speed sliding transmission was fitted. The angle iron-framed car weighed 750 lb (340 kg). It was one of the least expensive conventional touring cars on the market, but used the modern Système Panhard found on much more full-featured cars from Europe. 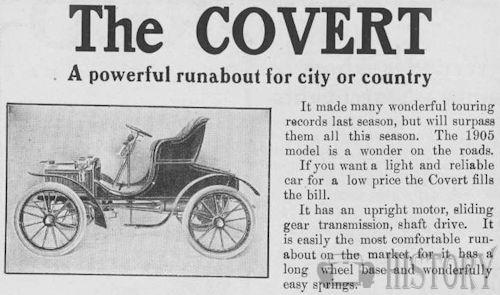 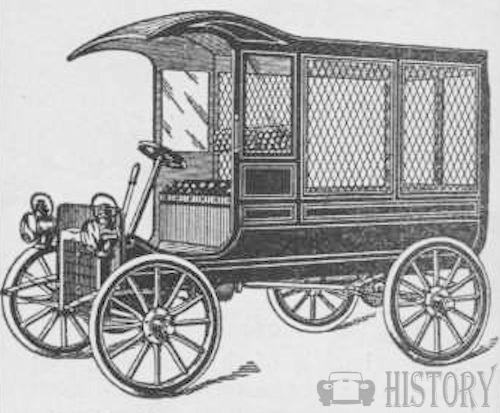