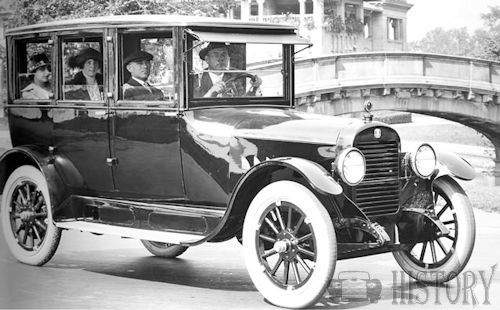 Columbia Motors was a Detroit, Michigan, United States based automobile manufacturer that produced automobiles from 1916 to 1924. 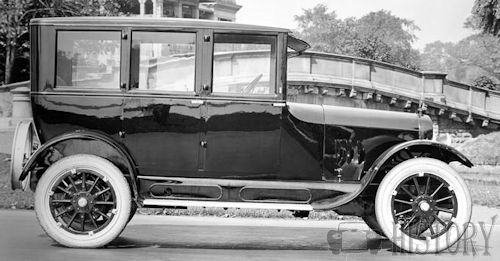 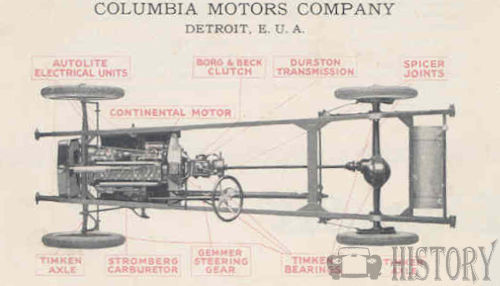 Prior to founding Columbia, Metzger was a founder of the E-M-F Company which was later purchased by the Studebaker Corporation. 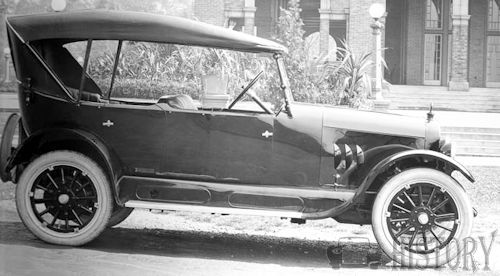 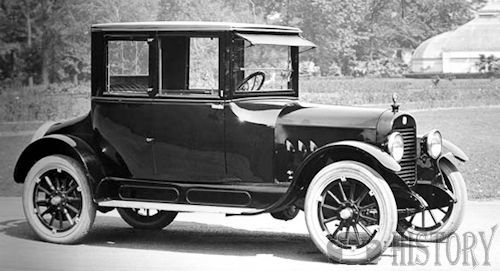