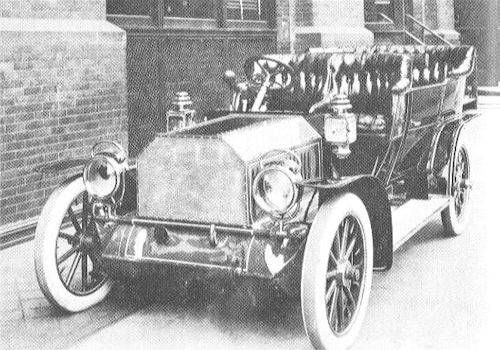 The Christine Direct Action Motor Company was a car company in New York United States formed in 1904 and lasted until 1910.

The Christine Company was originally called Christine Iron Works, in 1904 but the name was changed in 1906. Walter Christie was actually America's first exponent of front-wheel drive. In 1904, he took a four-cylinder, 30 hp racer to Daytona Beach with an early front-wheel drive system. In all, six racers were built, two with 60 hp engines. 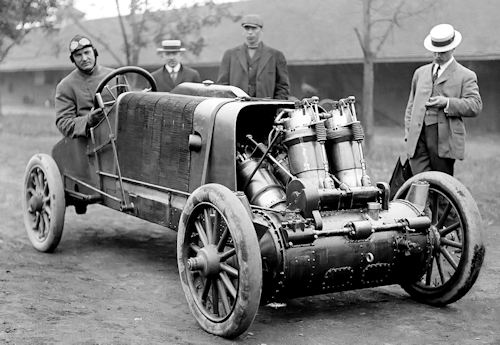 Walter Christie spent most of his time racing and not promoting his cars. Because of this, the company folded in 1910.