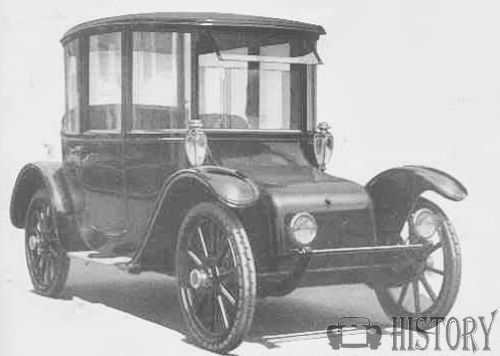 Both companies operated out of Detroit, Michigan. The Century was an electric car with an underslung chassis. It had tiller-operated steering, and the customer had the option of solid or pneumatic tires. 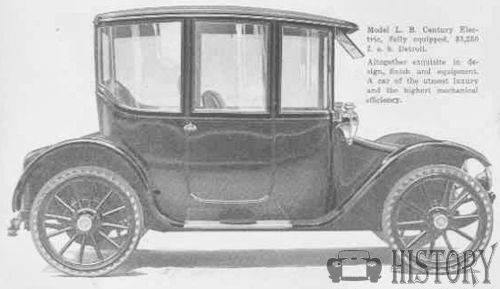 Its electrical Duplex speed controller offered a choice of six-speeds, used in U.S battleships of the time,and the series wound Westinghouse motor that was geared directly to the rear axle.Also electric brakes with the low streamline body set the car apart from other cars of the time. 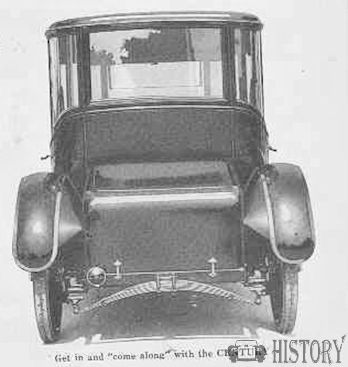