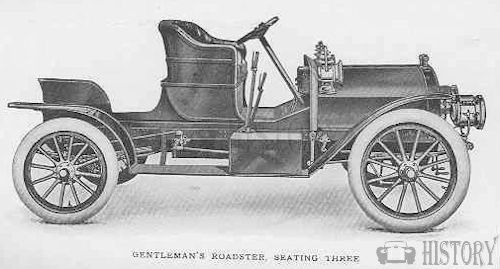 Howard A. Carter founded the Carter Motor Car Corporation on May 19, 1905 . The seat was in Washington, DC. The production was initially in Detroit, but in 1907 in a plant in Hyattsville in Maryland . The brand name was Carter  . During this time, the name changed to Carter International Motor Car Company . In 1908, the production first ended .Carter's brother A. Gary Carter took over the company in 1909. He chose the brand name Washington . His brother Frank L. Carter was treasurer. In early 1912, Gary declared bankruptcy.

In June 1912, the renaming followed as Washington Motor Car Company . A little later, the name changed to Independence Motor Company . The production ran until the end of 1912.In 1913, the last renaming was reversed. In the year no vehicles were created. As late as 1913, the company was finally dissolved.

As Brand Name Carter .Unusually, the vehicles had two engines, each with its own radiator , ignition and exhaust . They were four-cylinder engines . They could be operated individually or together. The prototype had shaft drive , in the production models, it is not known.

The offer included three versions. The chassis always had 328 cm wheelbase . The Model 3 A was bodyworked as a Semi- Roadster . The engines made together 40 hp . The Model B was more powerful with 60 hp. The open touring car had seven seats. The Model 3 C had 75 hp. The limousine could accommodate seven people.​ 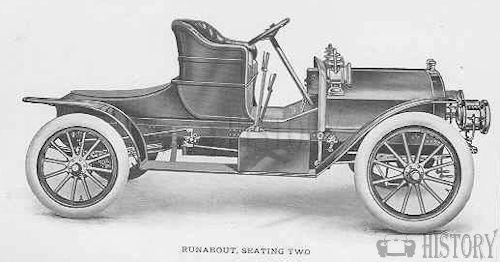 This was the Predecessor to the Washington,It was available in a small to seat Runabout a 3 seat roadster and larger touring car body, it featured two separate 35hp internal combustion power units. hence the twin engine name. price was $2,250

As Brand Name Washington These vehicles had only one engine. This was also a four-cylinder engine. The engine power was transmitted via a cardan shaft to the rear axle.

In 1909 there was the model A-1 . The engine made 30 hp. The wheelbase was 284 cm. The offer included a three-seater roadster and a five-seat touring car.

In 1911 there was the Model D-40 , with the 40 was an indication of engine performance. The wheelbase had been extended to 300 cm. Five-seat touring car, torpedo -Roadster, four-seater baby tonneau and a five-seater sedan are handed down.

In 1912 it became the Model E-40 . Only the superstructures had changed. Now there were two-and four-seater roadster and five- and seven -seater touring car. 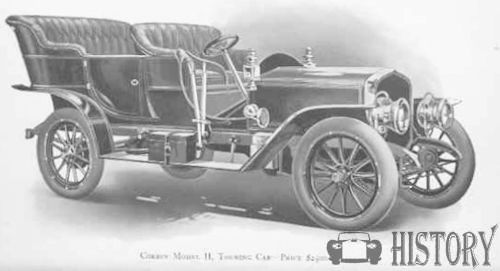 he Carter Twin-Engine was an American automobile manufactured in Hyattsville, Maryland USA between 1907 and 1908.