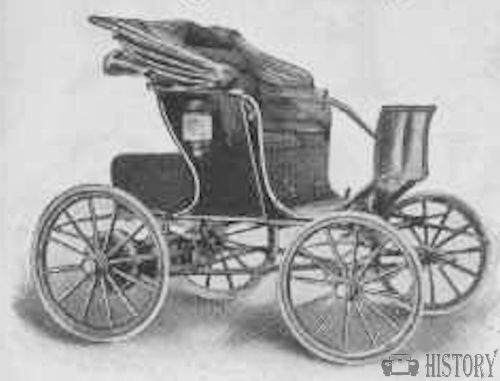 Production ceased in 1906 but the company again went into production in 1912 to 1915 as the Buffalo Electric Vehicles Company and was formed from the Clark motor company.

models came also in the form of roadsters and coupes.

Technology had moved on by now and the cars had many new features ,but could no longer compete with petrol engine cars from the time. 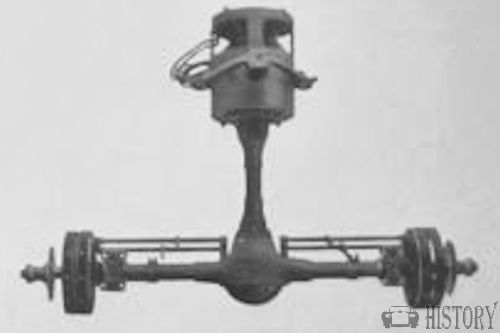