Bell Motor Cars Company was an American automobile company, based in York, Pennsylvania. 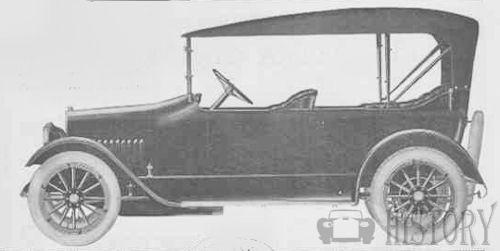 The name was later changed to Riess Royal after the company president. 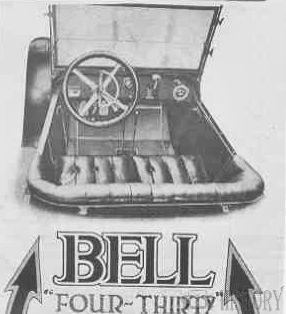