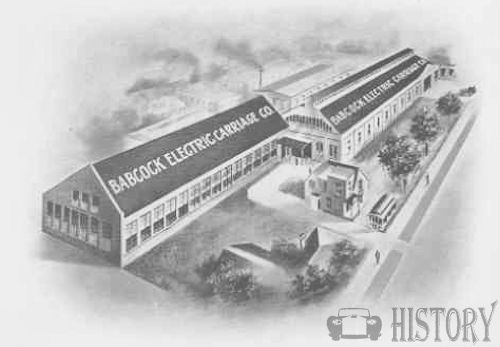 The Babcock Electric Carriage Company was an early 20th-century United States automobile company, making electric vehicles under the Babcock brand from 1906 through 1912. 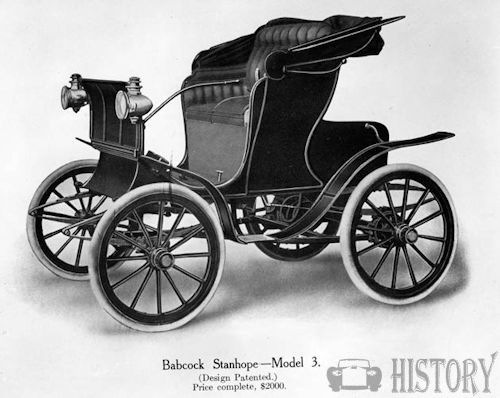 The company was founded by and named after Francis A Babcock and based in Buffalo, New York. They offered a range of electric motocars at prices ranging from $ 1,800 roadsters to $4,000.for Broughams Battery was taken from a french design for good life and performance. 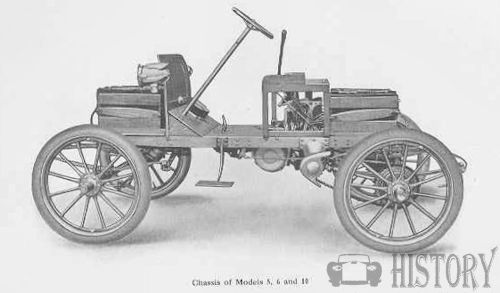 In 1912 Babcock merged with the Buffalo Electric Vehicle Company. 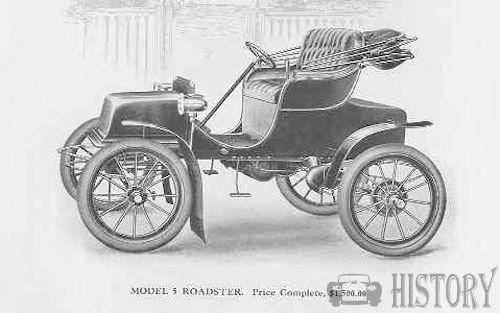