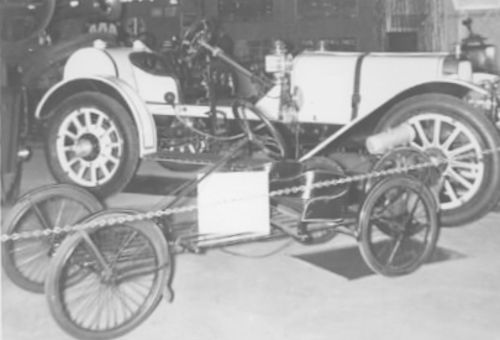 The Auto Red Bug automobiles were early microcars. Originally called the "Flyer", they were an originally made by A.O. Smith who then sold the rights to Briggs & Stratton. It was sold in a variety of configurations including gasoline and electric models of varying sizes between 1910-1928.

Primarily manufactured in Lafayette, Indiana by the American Motor Vehicle Company, from 1916 to 1920, it was also manufactured by Automotive Electric Services of New York and Automotive Standards of New Jersey at other times. They were sold in the US, UK and France mostly as a novelty for the wealthy but also for transportation within resorts and at amusement parks. 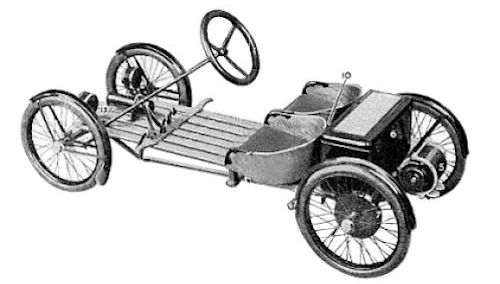