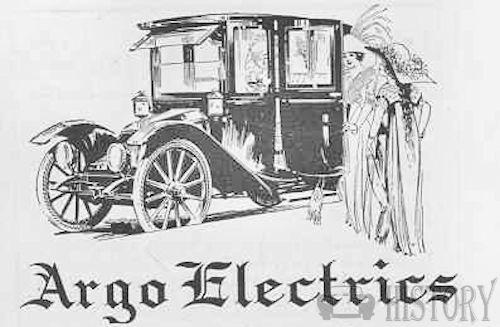 The Argo Electric Vehicle Company operated in Saginaw, Michigan, United States, from 1912 to 1916. 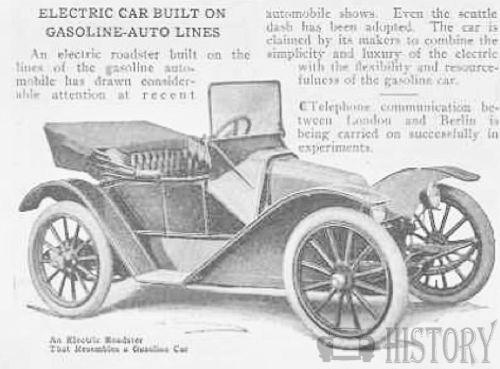 They were offered in various Body types, both four- and five-passenger models, with open and closed versions available, and all models used steering wheels. The 110-inch (2,794 mm) wheelbase was the longest of any electric at the time.

A number of  commercial vehicles were also available with 1000 or 2000 pound loads.classed as model K type 10 and 20 also a closed van Model L see gallery for images. 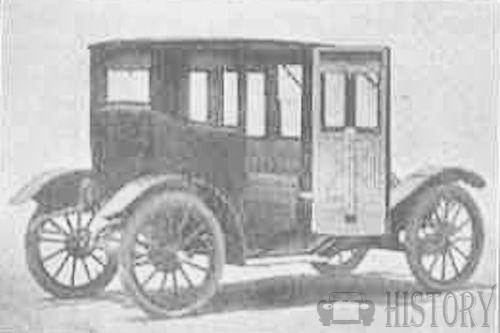 By 1914 Argo joined with the Broc and Borland Electric vehicle companies to form the American Electric Car Company.

Three different models were marketed. In 1916 the Columbia Motors Company purchased the assets of Argo.