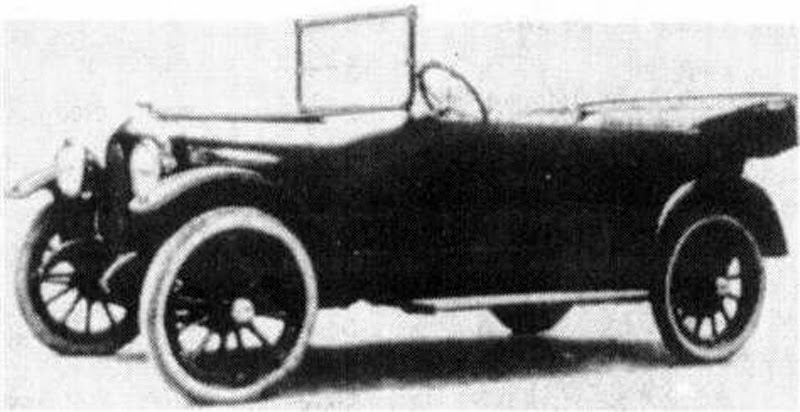 The Apple was a short-lived American automobile manufactured by the Apple Automobile Company in Dayton, Ohio, from 1915 to 1917.Agents were assured that its $1,150 Apple 8 model was "a car which you can sell!". Sadly for the company, it would seem that the public did not buy them.

Bill became president of W.A. Apple Mfg. Inc. at the death of his father who in the early 1910's made auto tops for Henry Ford (The Ford Motor Company).

Later his father manufactured his own car: the Apple 4 and 8 cylinders until a disastrous fire terminated the production.