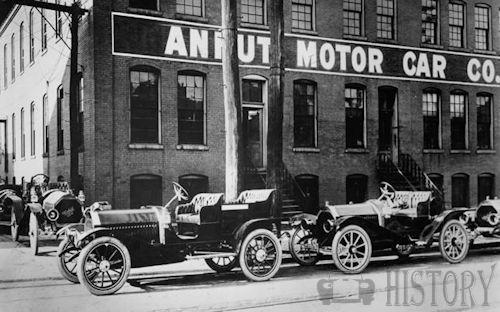 The Anhut was an automobile manufactured in Detroit, Michigan, by the Anhut Motor Car Company from 1909-1910.

The company was founded by politician John Nicholson Anhut and the factory was located at 510 Howard Street in Detroit. Detroit mayor Philip Breitmeyer was vice-president of the company.

Their vehicle, known as the Anhut 6, used a six-cylinder overhead valve engine of 3.7L displacement. with 36HP and sliding gear transmission . 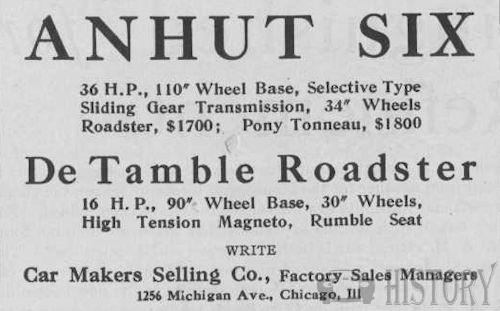 Three body styles were offered: a roadster,at $1700 a Pony tonneau and tourer, at $1800 .In mid-1910, Anhut relinquished control of the company in order to concentrate on his upcoming re-election to the Michigan State Senate.

In January 1911 the physical remains of the company was sold to the Autoparts Company of Detroit, who specialised in buying up the assets of automobile companies that had gone out of business. 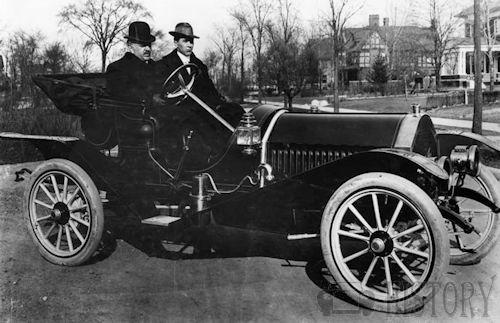