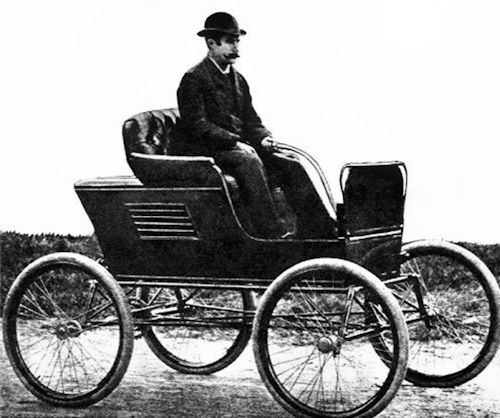 It is not to be confused with the more famous Waltham or Waltham Orient.

The company was a bicycle firm based in Waltham, Massachusetts.It was a typical light steam buggy, with a 2-cylinder engine under the seat, tiller steering and cycle-type wheels. which was made by another bicycle maker at the same time. The company built only a handful of cars before returning full-time to the production of bicycles.