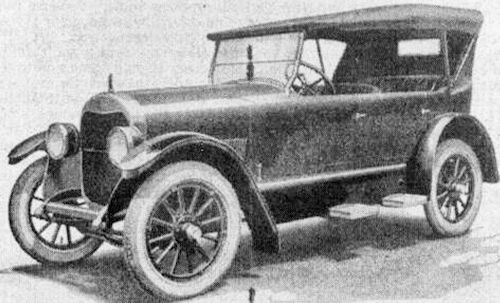 Derr specialized in servicing, modifications and improvements of Stanley steam cars. He went on to develop his own engine and boiler and offered for sale a number of cars as models of the American Steam Car, catering largely to former Stanley Steamer owners.

The cars were largely conversions, the chassis, bodies, and basic components were from Hudson cars, but the hubcaps and condenser emblem bore the American name.