The Allen was an American automobile, built at Fostoria, Ohio between 1913 and 1921. 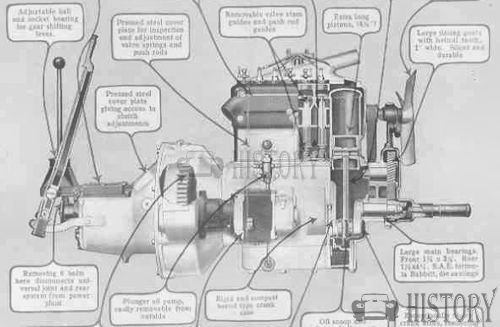 The company used 3.1-litre side-valve Sommers four-cylinder engines, and acquired that company in 1915.

Notable improvements were along the lines of strength and reliability,with improved girder chassis and stronger universal  joints often weak parts on harsh roads.

Later cars such as the 1920 Allen 43  had bevel-sided touring coachwork and a high-shouldered radiator.with strong chassis.and the style of a new decade. 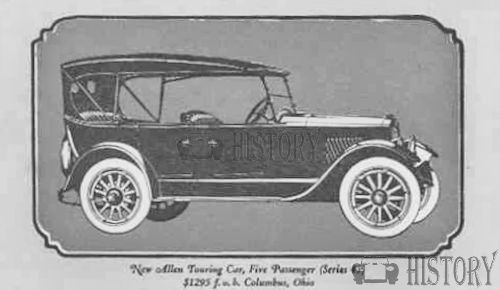 Unfortunately, sales of this vehicle were not enough to avert the company's bankruptcy, which followed in 1921. Willys acquired what little was left. Overall a estimated , 20,00 vehicles were sold.

Confusingly, another American company also offered a car called the Allen, also in 1913, though the Ohio model and was somewhat more successful.