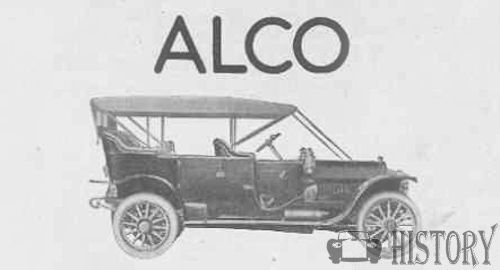 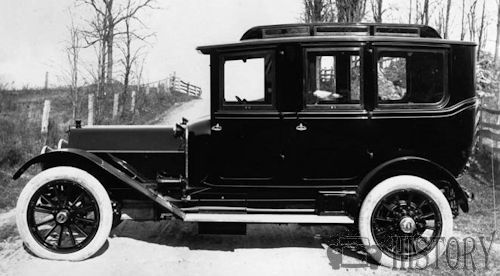 The American Locomotive Automobile Company subsidiary designed and manufactured automobiles and trucks under the Alco brand from 1905-1913 . The company changed its name to Alco Products, Incorporated in 1955. In 1964 the Worthington Corporation acquired the company. The company ceased trading in 1969. 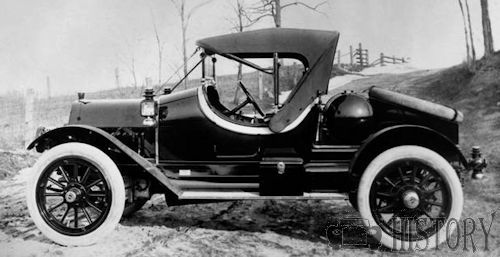 The company diversified into the automobile business in 1906, producing French Berliet designs under license. Production was located at Alco's Rhode Island Locomotive Works in Providence, Rhode Island. Two years later, the Berliet license was abandoned, and the company began to produce its own designs instead. An Alco racing car won the Vanderbilt Cup in both 1909 and 1910 and competed in the first Indianapolis 500 in 1911, driven on all three occasions by Harry Grant. But, ALCO's automotive venture was unprofitable, and they abandoned automobile manufacture in 1913. The Alco automobile story is notable chiefly as a step in the automotive career of Walter P. Chrysler, who worked as the plant manager. In 1911 he left Alco for Buick in Detroit, Michigan, where he subsequently founded the Chrysler Corporation in 1925. 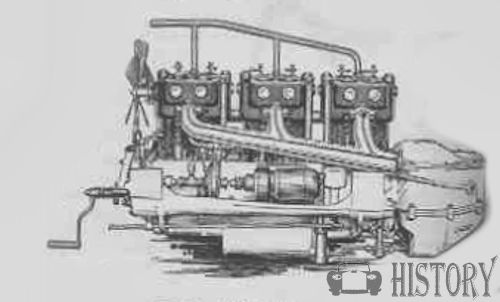 Alco diversified into areas other than automobiles with greater success. During World War II, Alco built munitions for the war effort, in addition to locomotive production; this continued throughout the Korean War. After the Korean War, Alco entered the oil production equipment and nuclear power plant markets. With the latter, it began to manufacture heat exchangers for nuclear plants.

In 1955, the company was renamed Alco Products, Incorporated. By this stage locomotive production only accounted for 20% of the business. 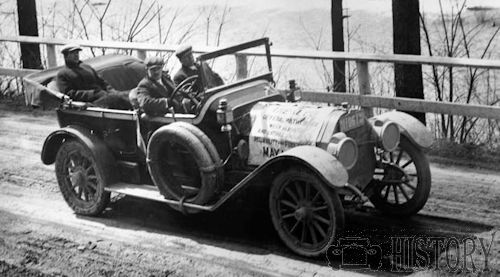 The company was purchased in 1964 by the Worthington Corporation, which merged with the Studebaker corporation in 1967 to form Studebaker-Worthington, Inc. (SWI), Alco remaining a wholly owned subsidiary. Former divisions of Alco became semi-independent subsidiaries in 1968.