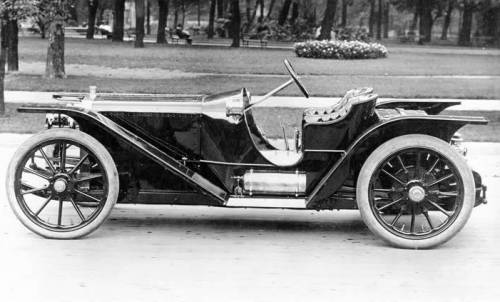 The American Underslung was an American automobile, the brainchild of Harry Stutz and designer Fred Tone, manufactured in Indianapolis from 1905 to 1914 by American Motor Car Company.

The American Underslung's chassis design and huge 40-inch (1,016 mm) wheels gave it a distinctive appearance and it was noticeably lower than other cars from the same era. The chassis was hung below the axles rather than set atop them, with the engine and transmission mass moved closer to the ground lowering the center of gravity and giving sports car appearance and handling. The design mounted the engine and body within the frame rails rather than on the top as with other cars of the era. Developed in collaboration with Harry Stutz, the 1905 Underslung "was one of the most significant, if unsung, automobiles of this century's first decade." 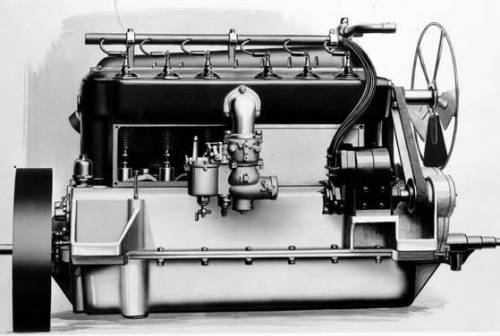 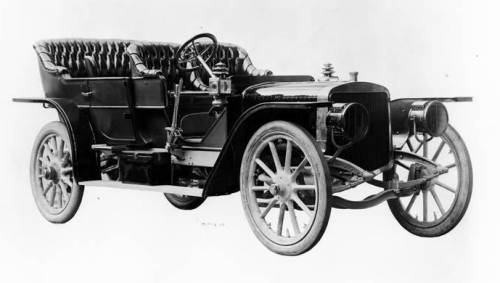