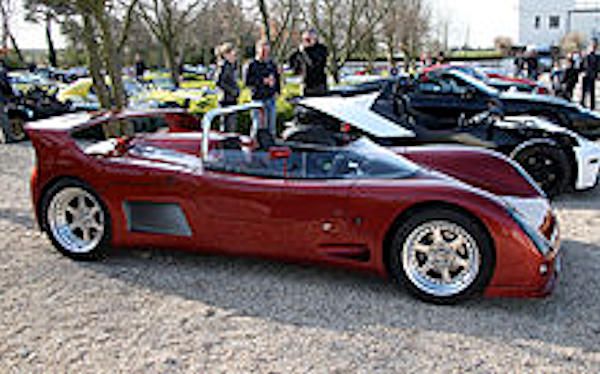 There are two models in the Ultima range; the Ultima GTR and the convertible Ultima Can-Am. Previous models have been the Ultima Sport and Ultima Spyder

All models in the Ultima range have always been primarily supplied in component form. That is Ultima produce the parts required for an owner/builder to construct the car off-site, and this is the only way to receive such a vehicle in the USA (including a 'rolling body' fully constructed minus engine and transmission). However cars are also manufactured onsite as "turnkey" models for the European market.

The preferred engine supplier for Ultima are currently American Speed, a company who specialise in re-engineering Chevrolet V8s for increased performance. It was with a 640 hp (480 kW) version of the Chevrolet small-block V8 built by American Speed, that company director Richard Marlow was able to set a number of performance records in an Ultima GTR during 2005, this combination now being dubbed the Ultima GTR640.

More recently the Ultima GTR720 has also recorded the quickest ever road legal lap time around the Top Gear Test Track at 1min12.8secs, albeit unofficially but with an independent timekeeper and GPS timing gear present. The vehicle was also driven to and from the test track on the public roads as proof of its road going ability. The same Ultima GTR720 also recorded an even quicker Top Gear Test Track lap time of 1min9.9secs but this time fitted with slick racing tyres to eclipse the 1min10.7secs laptime of Michael Schumacher in his $US1.8million Ferrari FXX track car.