The Ultima GTR is a sports car manufactured by Ultima Sports Ltd of Hinckley, Leicestershire, England, and described by commentators as a supercar The car is available both in kit form and as a "turnkey" (i.e. assembled by the factory) vehicle. The design is mid engined, rear wheel drive layout, with a tubular steel space frame chassis and GRP bodywork. A convertible version called the Ultima Can-Am is also produced. Kit builders are free to source and fit a variety of engines and transmissions but the Chevrolet small block V8 supplied by American Speed mated to either a Porsche or Getrag transaxle is the factory recommended standard, and this configuration is fitted to all turnkey cars.

Recently Ultima have focused their marketing efforts on record-breaking activities using a model equipped with a 640 bhp (477 kW) American Speed engine, which is called the Ultima GTR640, and subsequently, a 720 bhp (537 kW) engine which is called the GTR720. As a result, they have established the following official, independently verified records for a production car equipped with road tyres and exhaust: 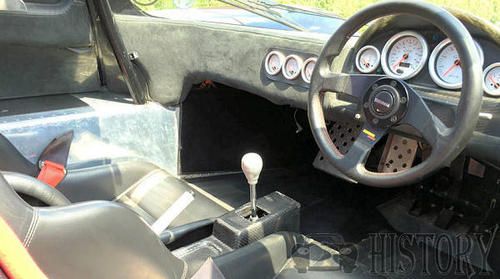 Due to its curb weight of 990 kg (2,183 lb), the power-to-weight ratio for the GTR720 is 727 hp (542 kW) per tonne, which is a better ratio than the Bugatti Veyron, Enzo Ferrari, Ascari A10, Koenigsegg CCX or CCGT (but less than the Koenigsegg CCXR), it's also lesser to the Caparo T1. However, the Ultima chassis is rated for engines up to 1,000 bhp (700 kW) and some of Ultima's customers have fitted engines producing 1,000 bhp (700 kW) or more, for a power-to-weight ratio of over 1,000 hp (746 kW) per tonne, which is approximately twice the power-to-weight ratio of the aforementioned cars and nearly the same as the Caparo T1's (1170 hp/tonne, but this is a "dry" tonnage and the hp/tonne would be reduced once oil, coolant, gasoline, etc. are added, compared to the Ultima figures above which are "wet" weights).

The GTR720 has been independently timed lapping the Top Gear test track in 1 minute 12.8 seconds, which is at least 1 second faster than all other times listed on the Top Gear television programme's Power Board.In October 2009 Ultima set another time of 1 minute 9.9 seconds, but this time in a configuration not suitable for use on public highways. Ultima have been keen to point out that this time is faster than those set by both the Ferrari FXX and the Caparo T1; of which neither were deemed to be acceptable road cars by the Top Gear presenters shortly after these times were set. 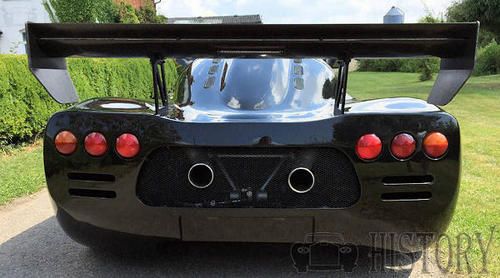