The TVR Sagaris is a sports car designed and built by the British manufacturer TVR in their factory in Lancashire.

The Sagaris made its debut at the MPH03 Auto Show in 2003. The pre-production model was then shown at the 2004 Birmingham Motorshow. In 2005 the production model was released for public sale at TVR dealerships around the world. Based on the TVR T350, the Sagaris was designed with endurance racing in mind. Several design features of the production model lend themselves to TVR's intentions to use the car for such racing. The multitude of air vents, intake openings and other features on the bodywork allow the car to be driven for extended periods of time on race tracks with no modifications required for cooling and ventilation. The final production model came with several variations from the pre-production show models e.g. the vents on the wings are not cut out, different wing mirrors, location of the fuel filler and bonnet hinges. There are other subtle differences as well. 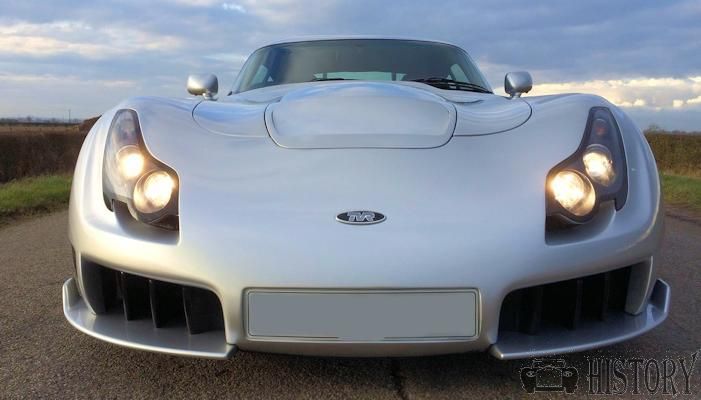 As with all modern TVRs the Sagaris ignores the European Union guideline that all new cars should be fitted with ABS and at least front airbags because Peter Wheeler believed that such devices promote overconfidence and risk the life of a driver in the event of a rollover, which TVRs are engineered to resist. It also eschews electronic driver's aids (such as traction control or electronic stability control).

The car's name comes from the sagaris, the Greek name of a lightweight battle-axe used by the Scythians which was feared for its ability to penetrate the armor of their enemies. The car was designed by Graham Browne and Lee Hodgetts.

In 2008, TVR unveiled the Sagaris 2, which was designed to replace the original Sagaris. In the prototype revealed, there were minor changes to the car including a revised rear fascia and exhaust system, and modifications to the interior.

The 2010 film The Heavy features a black TVR Sagaris driven by Gary Stretch.

The only Racing TVR Sagaris raced in the 2011 British GT Cup series and was entered by Team Winstanley and driven by Danny Winstanley, this racing TVR Sagaris had a standard factory road Sagaris chassis but was fitted with the upgraded 420 bhp TVR 4.5 Supersport Speed Six engine. In its first season it recorded wins at Oulton Park and Brands Hatch. 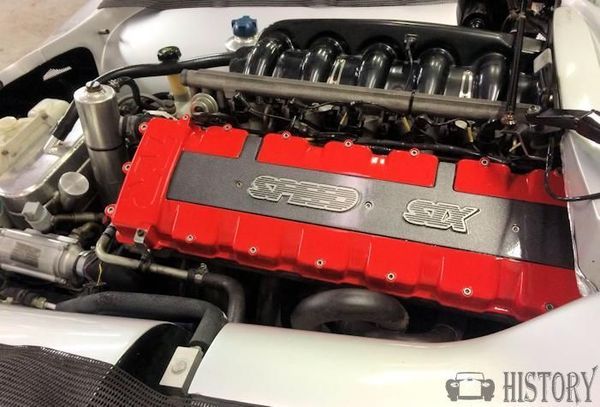 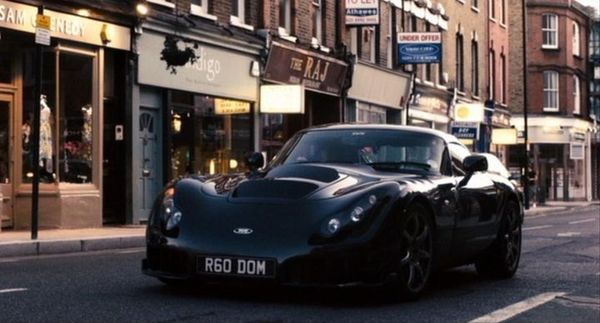