Automotive manufacturer Kocaeli ,Turkey From 1955 to 1993. 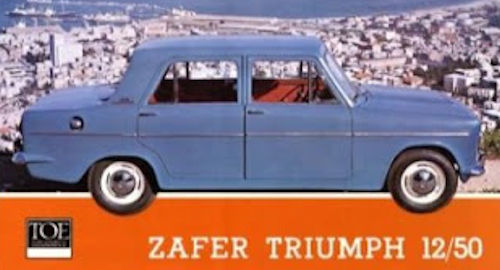 Türk Otomotiv Endüstrileri A.Ş. (TOE) was a Turkish manufacturer of motor vehicles up till the 1990s

The company was founded in 1955.  The production of commercial vehicles under license from International Harvester began. In 1960, an agreement was reached with the Rootes Group on the licensed production of an automobile.

The brand name was Zafer .The only car model was the licensed production of the Triumph Herald 12/50 by Triumph .In addition, trucks , buses and tractors were built  In the same year ended the production.By 1993, the production of commercial vehicles ended. 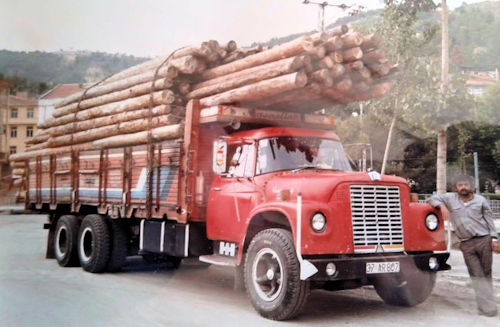