The company was founded in 1990  in Melikgazi founded. In 1992, the company acquired licenses from Automobiles Ligier . 1993, the production of microcars and small commercial vehicles began . The brand name was Otoser . In 2009 the production ended.

The offer consisted of three and four-wheeled micro cars and commercial vehicles license Ligier and motorcycles. 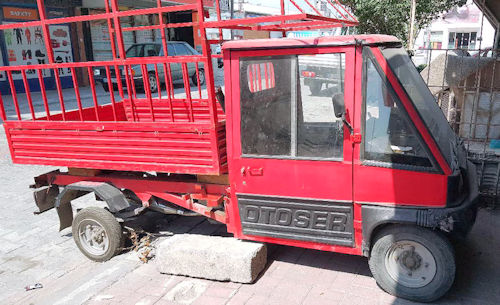