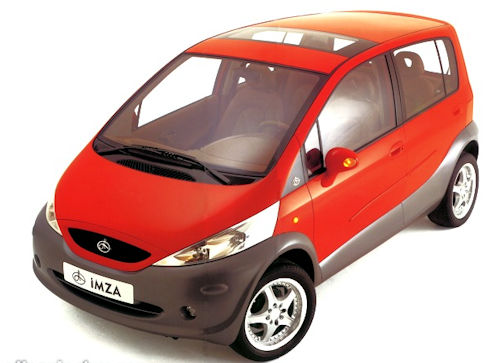 Jet Otomobil Pazarlama , short Jetpa , was a Turkish company and manufacturer of automobiles .

Fadıl Akgündüz founded the company in Istanbul in 1989 as a driving school . From 1997, vehicles from Proton sold. In October 1999, the company presented a prototype under the brand name İmza , which should of go into series production. In 2000, the assembly of Proton motor vehicles began in the CKD process a work in was Siirt in Asia Minor with a capacity of 100,000 vehicles a year. But Der Spiegel reported in its January 2004 issue that the planned vehicle production was a scam.

The only model of the İmza brand was the İmza 700 . The design involved Erich Bitter and Jan-Erik Jansson, who previously worked for Volvo . The vehicle with 240 cm wheelbase was 355 cm long and had four doors and a large tailgate. The front was similar to the Mercedes-Benz A-Class .

A motor of orbital from Australia with 1,200 cc engine capacity drove the prototype. For series production engines were provided with 1200 cc to 1600 cc capacity. One source states that the smaller engine is a diesel engine and the larger engine is one Otto engine acted. in 2000 the project was abandoned, where there was no mass production made . 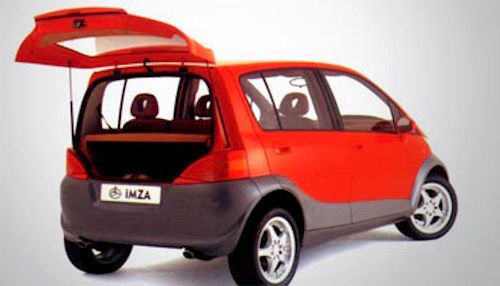