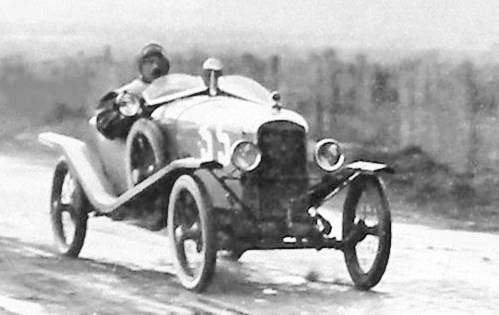 The original intention of the race was for a winner to be declared following three straight years of competition. The Rudge-Whitworth Cup would be given to the driver combination to complete the farthest distance total over three years. Unfortunately the idea would be abandoned after the end of the first three year segment, in 1925.

After 24 hours of racing,the competition remained high for some crews. As proof, the fastest lap in the race of the Bentley 3 Litre No. 8 in 9min 39s was established during the last hour of the race, while this car had already exceeded its target mileage.