Series 14 marks the debut of Ant Anstead as the programme's new mechanic in place of Edd China. Again, international cars giving it the more appealing worldwide audience and budget.This making the program less liked by its original UK and European viewers but gaining a target audience worldwide Rust free California cars unlike ones over in Europe a great advantage. 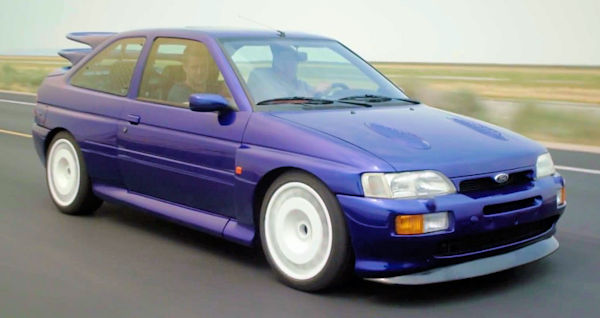 Notes: Rare grey market vehicle; one of 25 Escort RS Cosworths imported by a company called Sun International, and only one of 12 units legally registered in the U.S. Special guest and Escort RS Cosworth designer Frank Stephenson assisted in the addition of the third wing, which was part of his original design of the car. Car with third wing installed sent to Darko Technologies in Utah for wind tunnel testing; third wing provided 94 lbs. of downforce at 100 mph compared to the stock downforce of 69 lbs. Sold back to original owner at asking price.

Notes: Single-owner car since 1984. Mike could not find any replacement velour for restoring the interior, so he opted to have it refurbished. Sold to a buyer from Jacksonville, Florida. 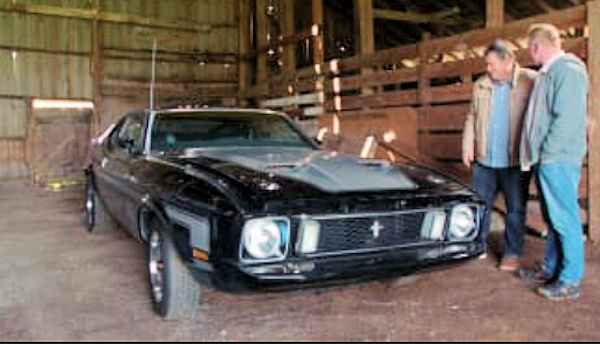 Notes: Though the car is a 1973 model, the previous owner installed 1972-era parts in its initial restoration. Restored car taken to Willow Springs Raceway. Sold to a British buyer to be shipped to the UK. 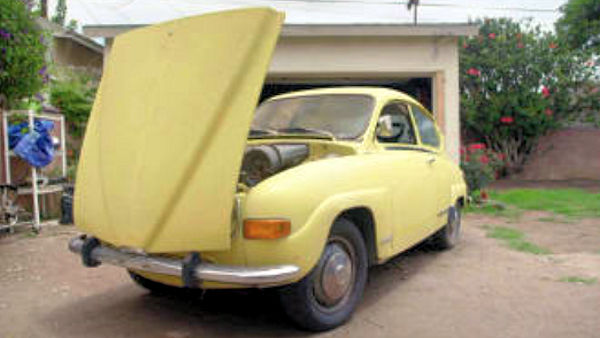 Notes: Clutch replacement was done at the seller's driveway. Restored car taken to a Saab owners' convention. Sold on behalf of a buyer in New York who sent a representative to finalize the transaction. The windscreen was custom made using the windscreen from a 2014 Chevrolet Impala. 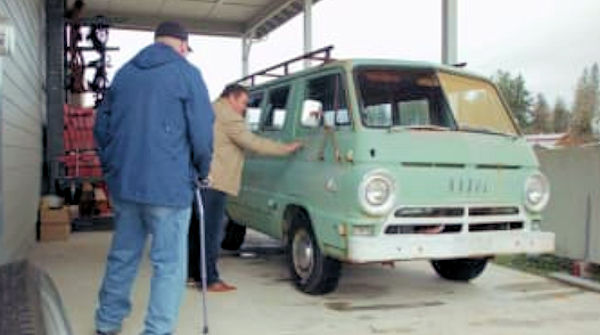 Notes: Purchased in Oregon. Converted into a surf van. Mike and Ant initially wanted the slant-6 engine to be rebuilt but found it to be too costly. Restored car taken to Malibu. Sold to an unidentified international buyer. 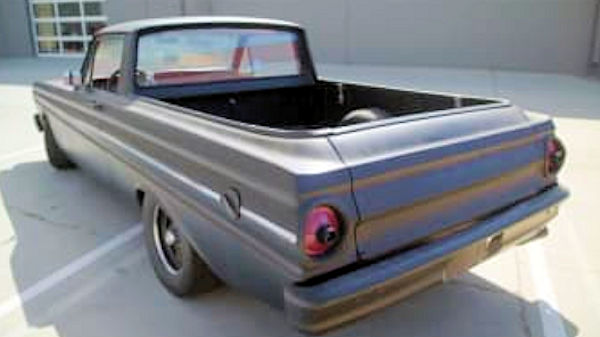 Notes: Equipped with a 289 cu in (4.7 L) Windsor V8 and 4-speed manual transmission. Restored car taken to a ranch to pay tribute to its farming roots. Sold at asking price. 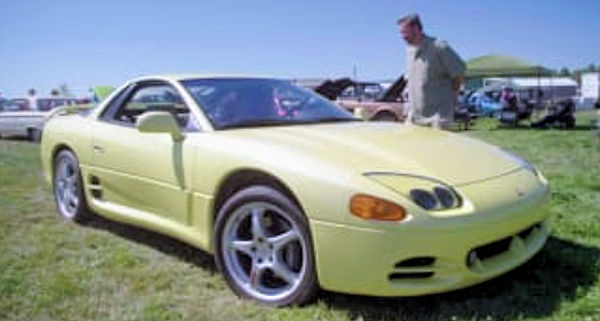 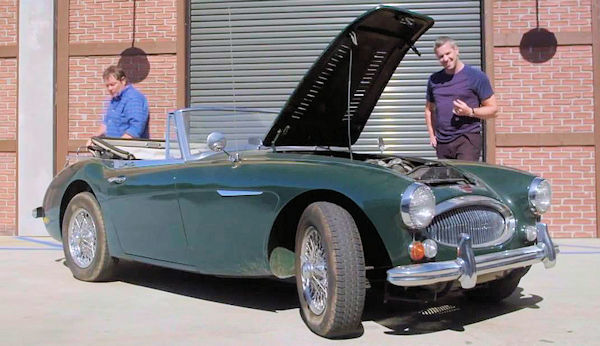 Notes: Large dents to nearside door and wing. Restored car sold at a Barrett-Jackson Las Vegas auction for US$71,000. Highest profit made on any car.