Cars featured in films from the 1950s

Some main featured others just used during filming.

For more information and technical details view the link at the top of page.

Also press on Film for details of cars were available.

Thunder Road (1958)
A veteran comes home from the Korean War to the mountains and takes over the family moonshining business. He has to battle big-city gangsters who are trying to take over the business and the police who are trying to put him in prison. (92 mins.)
Director: Arthur Ripley
Stars: Robert Mitchum, Gene Barry, Jacques Aubuchon, Keely Smith 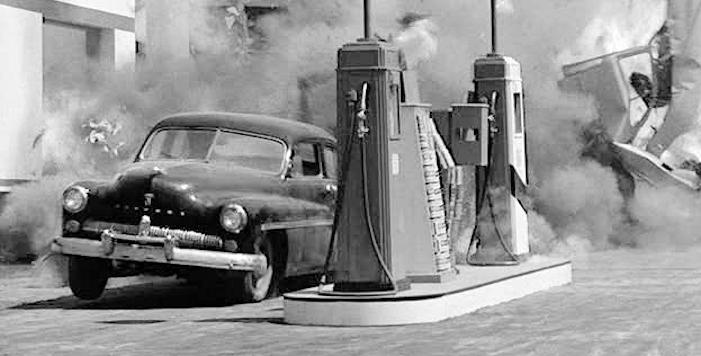 Rebel Without a Cause movie cars 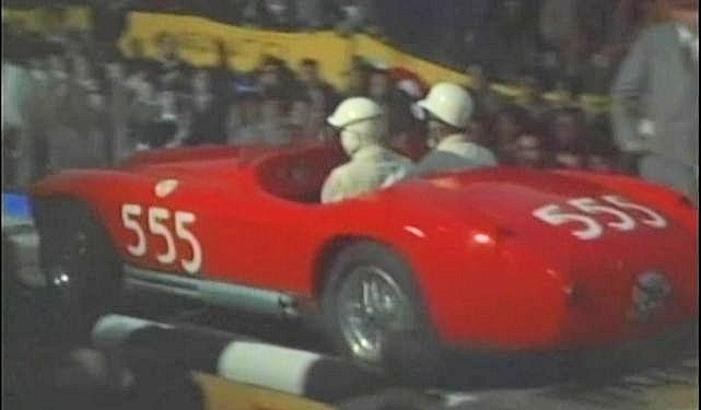