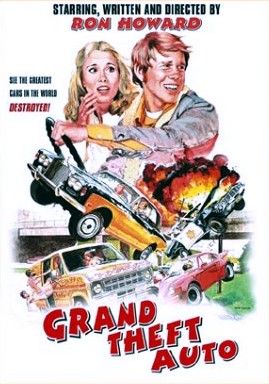 A rich girl steals her dad's Rolls Royce and heads off to Las Vegas to get married. However, her angry parents, a jealous suitor, and a bunch of reward seekers are determined to stop her. (84 mins.)
Director: Ron Howard

The film was made on a budget of $602,000. It was filmed in and around Victorville, California. Roger Corman worked as an executive producer, along with Rance Howard, who also co-wrote the script with Ron. 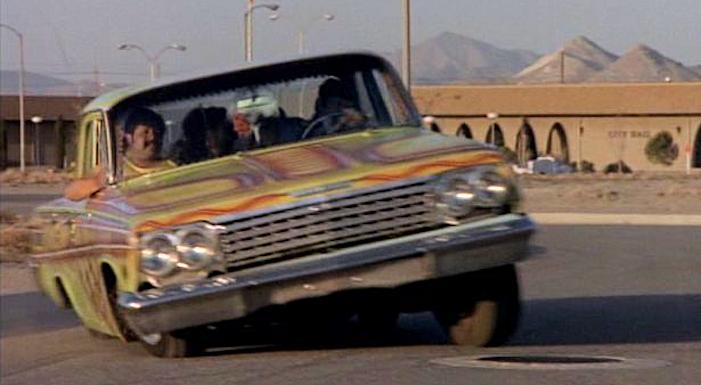 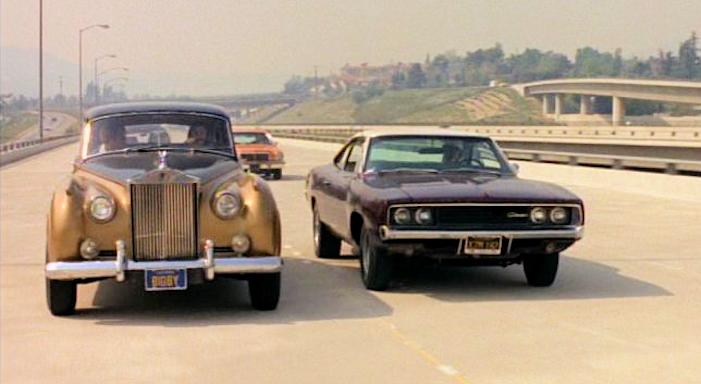