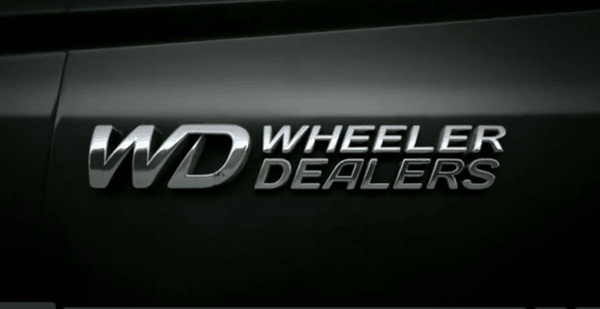 Notes: Purchased from Johnsburg, Illinois. Car was originally from California and had its engine swapped with a 1967 400 cu in (6.6L) triple carburettor V8 that generates 400 bhp. Restored car taken to Borrego Springs, California.

Notes: Purchased from Everett, Washington. Finished truck was taken to Twin Peaks, California, to participate in a rat rod cruise.

Notes: Purchased from a classic car dealership in East Los Angeles, California. Originally thought to be a 1500 variant, the engine was discovered by Edd to be a rebuilt 1600 cc single cam unit. Restored car brought to Hollywood Hills for a cruise. Sold at asking price

Notes: Originally a non-running unit that had not been used for 17 years. Seller advertised it for US$5,975, but due to high demands from collectors, Mike bought it for US $7,750. Majority of the replacement parts purchased at a classic BMW car meet. refurbished original parts. Restored car taken to BMW's U.S. headquarters in Spartanburg, South Carolina, where it was test driven before being sold to a Florida buyer.Edd not very optimistic it woud run and proved right. 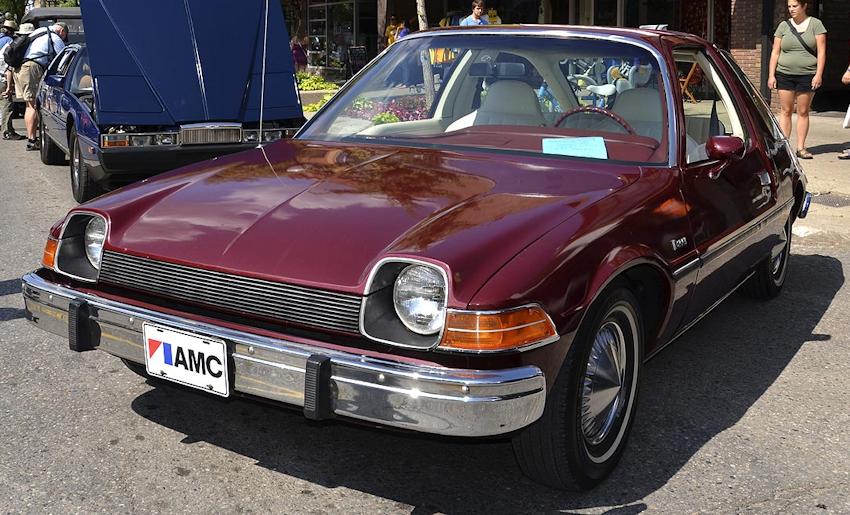 Notes: Purchased from San Jose, California. Restored car taken to the Reno, Nevada, for its test drive before being put on an online charity auction.

Notes: Notes: Purchased from a Cars & Coffee event in Irvine, California. Mike was initially searching for a manual 240Z but was unable to find one within budget. Restored car taken to Willow Springs Raceway for its test drive. Sold at asking price.

Notes: Purchased in Oregon. Sold at asking price to a buyer in Japan. 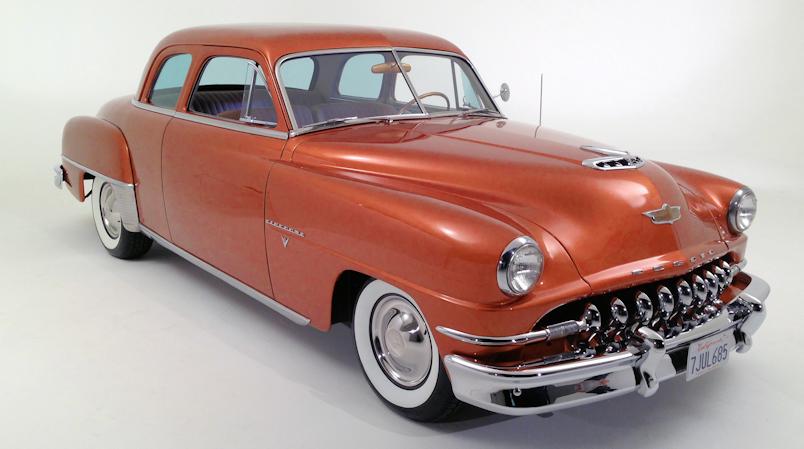 Notes: Notes: Purchased from Charlotte, North Carolina. Customised vehicle with the door handles shaved off. Restoration price includes US$750 credit from selling the original unit's alloy wheels. Restored car taken to California's Wine Country for its test drive. Placed on consignment to a classic car dealer, as Mike headed back to Europe.

Best of the USA favorite moments.

Look back over previous car builds 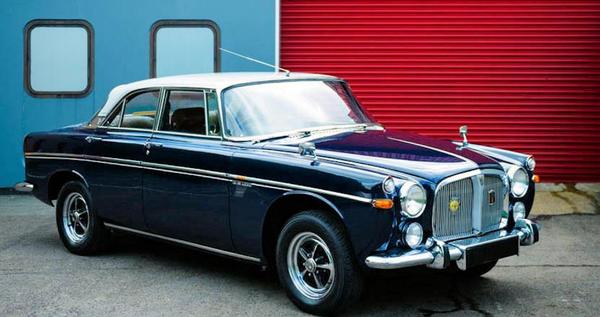 Notes: Bought from an internet auction. The seats and harnesses are free, since Edd used old units from a previous project. The off-road tires are made from recycled Retread old tires from Europe trip. Restored car taken to an off-road testing site in York to test its off-road abilities.

Notes: Rare Ti variant, only 50 of which are registered in the UK. Purchased from an auction in Norfolk. Engine had not been serviced for 17 years. Mike previously wanted to sell the car for £8,000 during a radio talk show, but then he backed up and advertised the car for £7,250.

Notes: Car was a former factory drift racer demonstrator (Black with decals)that was not road legal. At the end of the episode, the car had been registered on the road as a brand new 2014 model year car. Restoration costs include £200 credit from selling the racing seats. Restored car taken to Portmeirion, North Wales, to pay homage to the TV series The Prisoner, which featured the Caterham 7's predecessor, the Lotus Seven. Newest car featured in the series.

Notes: Car was originally a 1.3 litre left-hand drive Ghia model from the Netherlands that had been converted into an RS2000 both cosmetically and mechanically by a workshop specialising in rally car conversion. Purchase price includes a competition-spec straight cut gearbox. Restored car taken to Walters Arena rally stage in Wales for a small competition between Mike and Edd.

Notes: Bought to celebrate Messerschmitt KR200's 60th anniversary. Pre-fitted with aftermarket canopy roof. Edd broke the clear dome during trimming, requiring Mike to purchase another one, which was the last unit available in the country according to Edd. Restored car taken to a Messerschmitt gathering. Sold at asking price to a Swedish buyer who sent his daughter over to the UK to take a look at the car.

Notes: Purchased from a collector in southern France as a barn find that was used as commercial vehicle. The Ford engine used is a bored-out 2.0 liter engine from a Ford Transit. Converted into a modern commercial vehicle. Restored car taken to a garlic farm in Isle of Wight.

Notes: The seller sold the car on behalf of his uncle. Restored car taken to a go-kart track in Milton Keynes for a test drive. Sold at £500 over the asking price.

Notes: Rare Imola Orange colour. Previous owner wanted to restore it but gave up, according to Mike. Bought back by the previous owner at £500 over the asking price.