In this series marks the first time Mike sources the featured vehicles directly from the United States. He would continue to import other vehicles from the U.S. during the second half of Series 9 and 10. 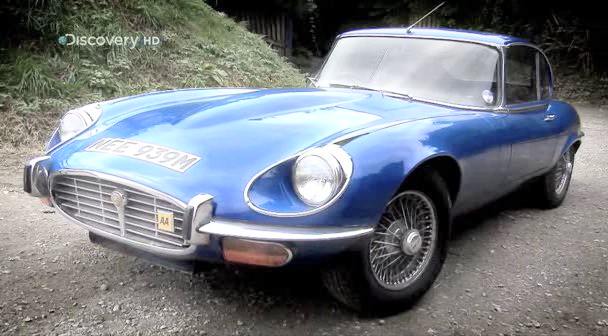 Most expensive project in the series up to that point (later surpassed by the US series). 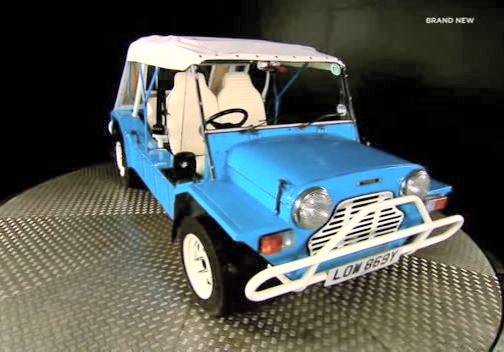 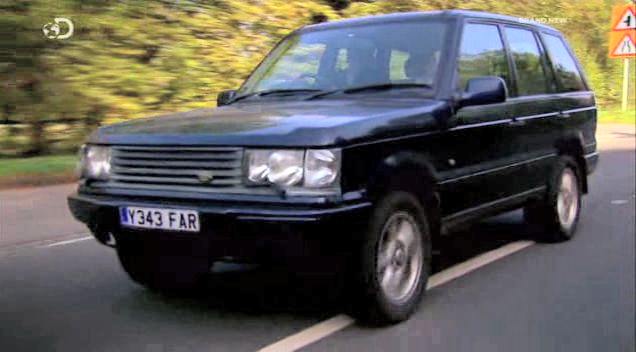 Car was purchased on eBay. It broke down on the way back due to a faulty air suspension pump and needed towing back. 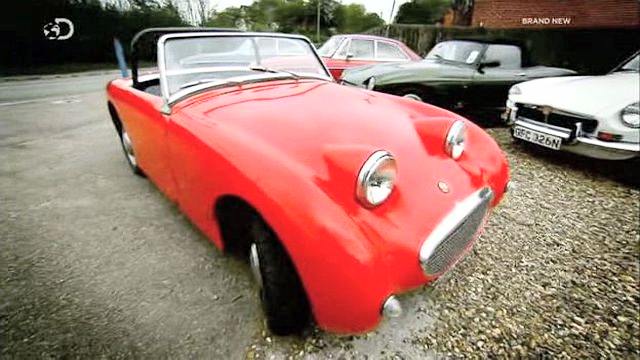 The oldest British car to be featured in the series, featuring a 1275cc uprated engine. Restored car was taken to Brooklands to pay tribute to classic British motorsport. Faded hood was used to mark   down the selling price. 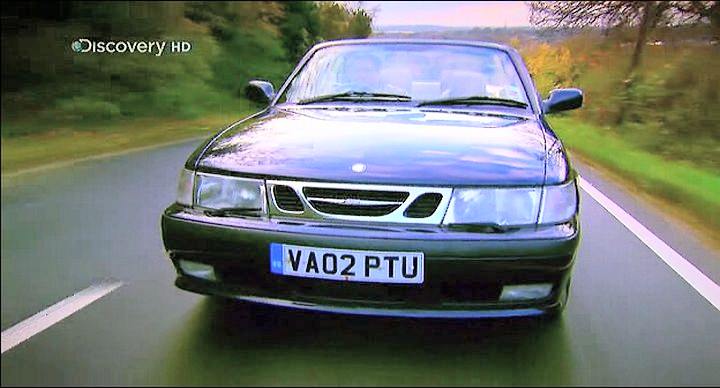 Newest car featured in the series so far. Restored car was taken to an air base to pay tribute to Saab's fighter plane heritage. 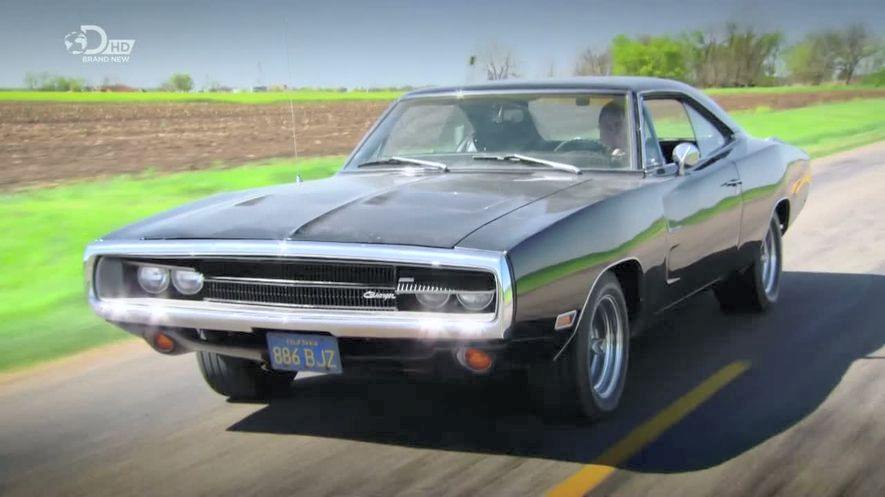 Purchased near Dallas, Texas, and driven to Paris, Texas, to pay a small tribute to the film of the same name before being shipped back to the UK. Second-hand parts purchased at a junk shop in Arizona. Restoration 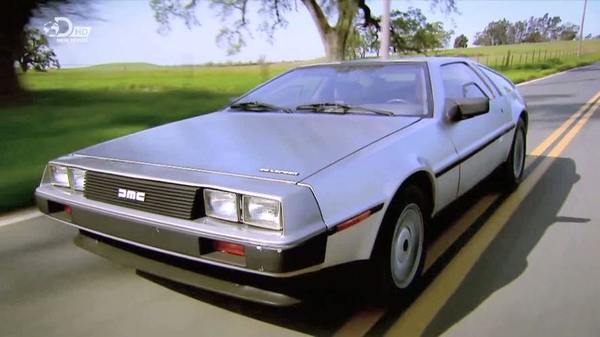 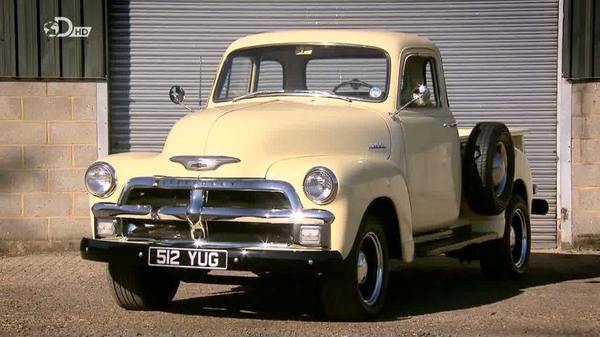 Notes: imported from the USA 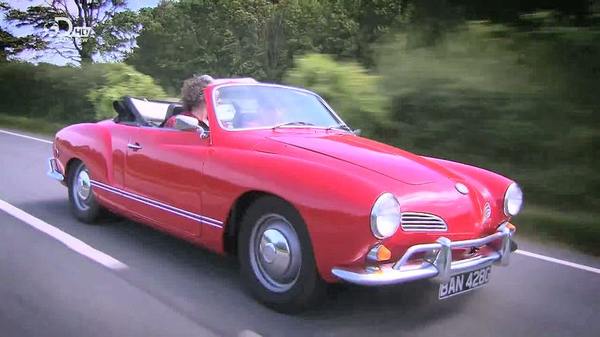 Notes: imported from the USA

stripped and re-sprayed to match the color of the car,£400 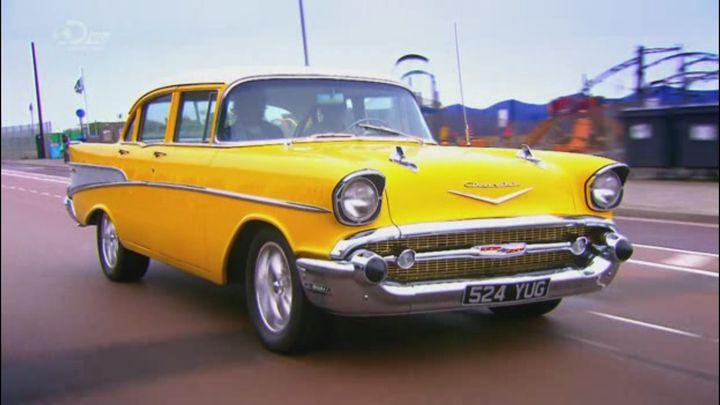