Here we will list the Cars and trucks used in all the series with screen shots of the cars.

It was made by ITV Studios (formerly Yorkshire Television) at the Leeds Studios and on location.

The series was filmed at various locations around North Yorkshire. Exterior scenes of Aidensfield are filmed in the village of Goathland in North Yorkshire, with the village's railway station also appearing occasionally. Other prominent filming locations include Whitby, Otley and Scarborough. The "Heartbeat: Changing Places" special includes location filming in Canada and two series 18 episodes were filmed on location in Australia.

Heartbeat first aired on Friday 10 April 1992 (it was later moved to Sunday evenings). The 372nd and final episode aired on Sunday 12 September 2010. 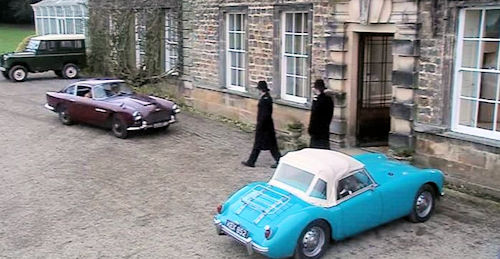 Featured Cars and commercial vehicles From series 1 to 18. By years. 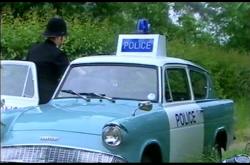 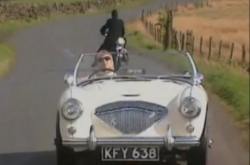 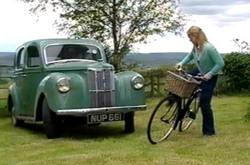