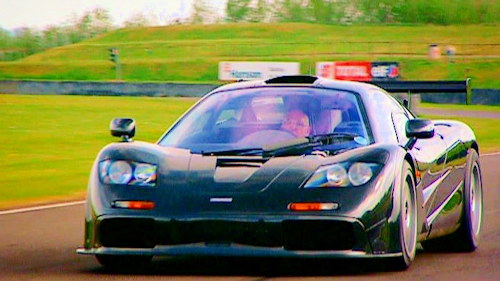 This new series now with James May. First Jeremy Talks about small, affordable fun cars such as the Volkswagen Beetle Cabriolet 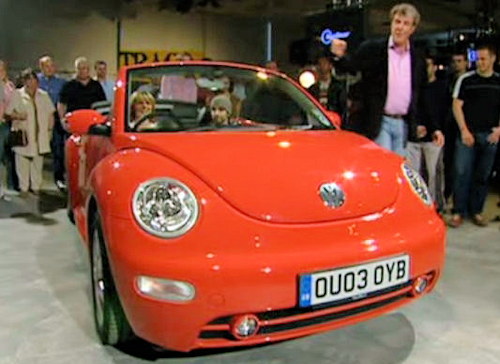 and Ford Street Ka. Jeremy takes it out a Smart Roadster for a road test around of London, the Smart car is only Powered by a 700cc 3-cylinder turbocharged engine, the gearbox shifts between gears are less than great and Jeremy admits like many he wouldn’t buy one 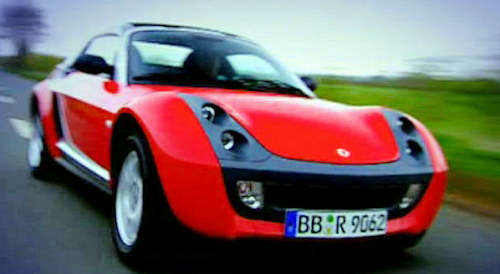 On the old Cool Wall, the Volkswagen Beetle & Ford Street Ka are both put in the Cool section with the Smart Roadster being in the Sub-Zero section. 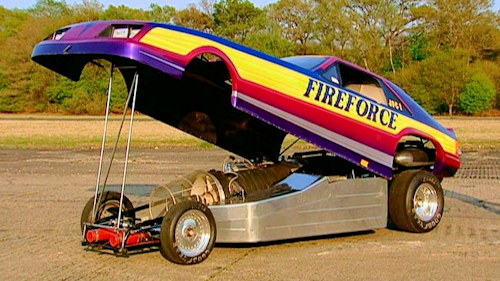 On the track the so-called bland Nissan Sunny, Richard gives the Sunny a real toasting with the help of an afterburner flame from the back of a jet-powered dragster the FireForce.

Jeremy introduces ex-footballer come actor, Vinnie Jones as the Star in a Reasonably Priced Car. Vinnie laps a respectable 1:53 on a dry track.

Replacing Jason Dawe from Series 1 Jeremy introduces James May as a new presenter for Top Gear.

James for under £14,000 chooses a bargain" Bentley T2. At the time of recording, it cost James £80 to fill the tank the car fuel consumption is only around 15mpg may be why they are cheap. James also mentions he has to rent a garage to store the car which is too big to fit in a normal garage. 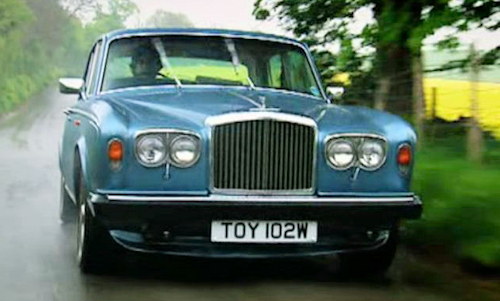 The new segment Greatest Car Ever is introduced with Murray Walker advocating the McLaren F1 on the first week. with a 600 hp 1994 McLaren F1.

Richard moves to find a car for not much money. After introducing the £50,000 Bowler Wildcat, it becomes apparent he clearly failed. The Wildcat is built by in Derbyshire UK, and features a 5.0L 300bhp TVR hybrid V8 and full space frame chassis, fiberglass body panels and drives round an old quarry for a. Afterwards, he lets race driver Jim Weaver take the wheel Back in the studio, the Stig taking the Bowler around the track in 1:39.40 seconds. 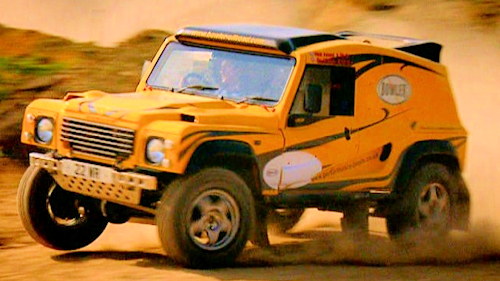