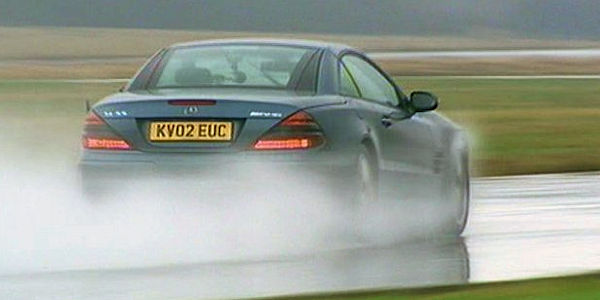 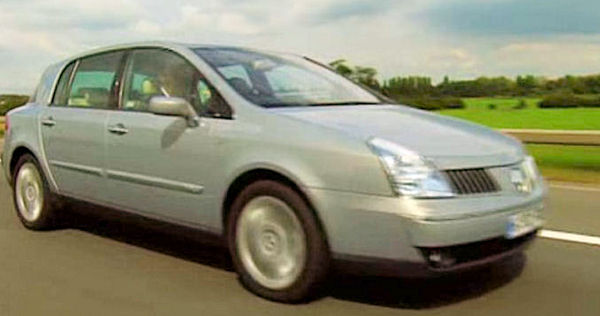 The Renault Vel Satis, Jeremy takes it to Swindon for a road test, impressed with the comfort and the power of the 3.5L V6 engine. While the suspension is smooth, but also soft and bouncy on small side roads like many french cars. 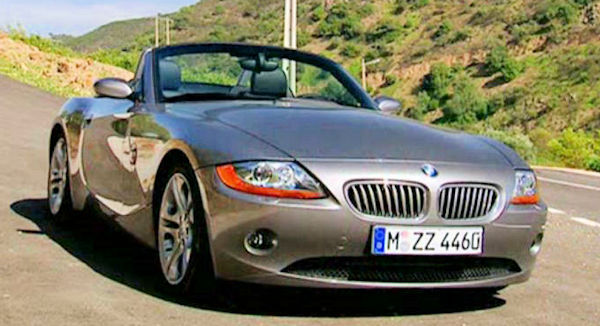 Richard driving the BMW Z4 in Portugal,and believes BMW have managed to fix all the problems of the old Z3.But the new price tag put it inline with the Porsche Boxster. The car is still placed as Cool on the cool wall.

The Mercedes-Benz SL55 with a V8 5.5L supercharged engine with almost 500bhp, and a top speed (Limited) of over 200mph. in Stig Power Lap the car he’s driving is actually his. Jeremy own car.

The Honda NSX Type-R. Due to flagging sales, Honda shipped their latest NSX to Top Gear in the hope that a lap around the track may help generate some interest with The Fast and the Furious not long been out, so it could be sold in the British market

This episode starts out with, flowers – even some breath freshener. (Because Tara Palmer-Tomkinson is the Star in a Reasonably Priced Car)

Richard brings up ‘The Fast and the Furious’ – which Jeremy declares is the “Worst film ever made by human beings”.

Jeremy showing off some new cushions in the studio with Tara Palmer-Tomkinson arriving.

Jason goes over the VWs Golf history, and drives the Mark-4 Golf saying its a great second hand buy.