Founded in 1919 Willesden in North London 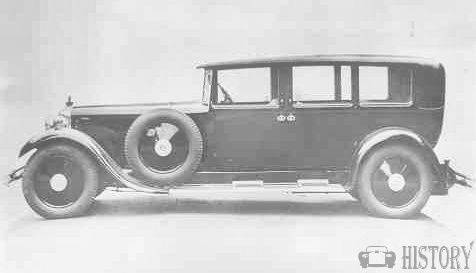 Park Ward was a British coachbuilder founded in 1919 which operated from Willesden in North London. In the 1930s backed by Rolls-Royce Limited it made technical advances which enabled the building of all-steel bodies to Rolls-Royce's high standards. Bought by Rolls-Royce in 1939 it disappeared into the Rolls-Royce group in 1961 as a part of Mulliner-Park Ward.

Park Ward was founded in 1919 by William MacDonald Park and Charles Ward, they had worked together at F.W. Berwick Limited the makers of Sizaire-Berwick cars. After producing bodies for a variety of cars in the early 1920s Park Ward became particularly associated with W O Bentley's new business manufacturing their chassis nearby at Cricklewood. In 1922 they were asked by Rolls-Royce to take part in a scheme to make standard bodies for their small Twenty model but the project was abandoned though they did build bespoke bodies for Rolls-Royce customers exhibiting a 40-50 model at the British Empire exhibition in 1924. From the mid-1920s the company started to concentrate on Bentley and Rolls-Royce models. 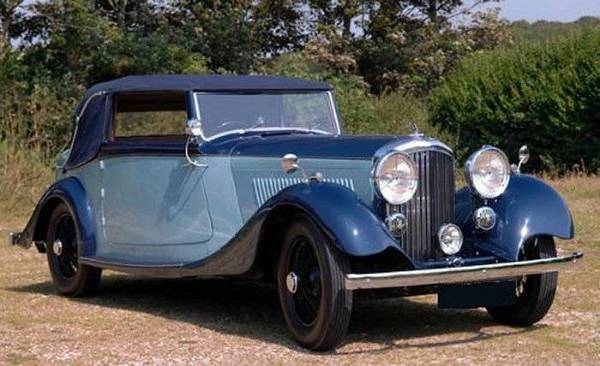 After the Rolls-Royce take over of Bentley in 1931 Rolls-Royce took a stake in Park Ward. Beginning in 1933 when they obtained patents Park Ward developed a technically interesting all-steel saloon in conjunction with Rolls-Royce and from 1936 offered it on the 4¼-litre Bentley chassis. These bodies were supported by Silentbloc rubber bushes to reduce road-shock engine-noise and vibration. The cars were produced in small batches giving quite noticeable economies in manufacture with a consequent reduction in selling price. By 1937 as many as ten cars a week were passing through Park Ward's works and in 1939 Rolls-Royce completed its acquisition of the business. After World War II, Park Ward continued to produce special coachwork and the all-steel technology was used by Rolls-Royce to produce a standard body range on its cars starting with the Bentley Mark VI. Twenty years later Park Ward was merged with H. J. Mulliner & Co. in 1961 to form Mulliner Park Ward. Mulliner Park Ward operations were centralized in the former Park Ward factory in Willesden. 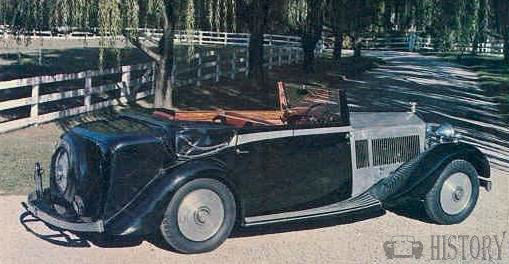 Captain Cuthbert W. Foster, heir to the Bird's Custard fortune, commissioned Park Ward to build a body onto to his newly acquired Bugatti Royale, the fourth car chassis number 41131. Fashioned on a favorite Rolls-Royce he had previously owned, the car is hence known as the Foster car or Limousine Park-Ward After being acquired in 1963 by Fritz Schlumpf from American Bugatti collector John Shakespeare, the car now resides in the Musée National de l'Automobile de Mulhouse, France alongside Ettore Bugatti's personal Royale, the Coupe Napoleon. 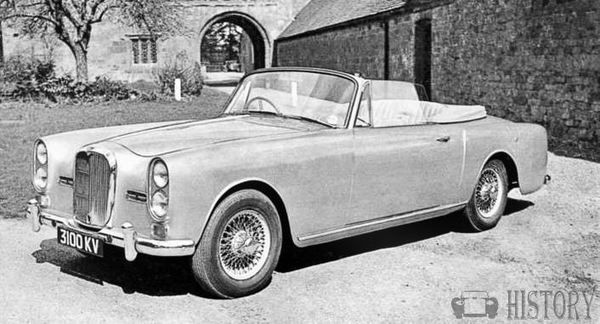