In 1909, the company began production of a new automotive lubricant named Castrol (a contraction of Castor oil, from which it was made). The company developed specific oil applications for various applications of the new internal combustion engine, including automobiles, motorcycles, and aircraft

Here is advertising from the early 1900s 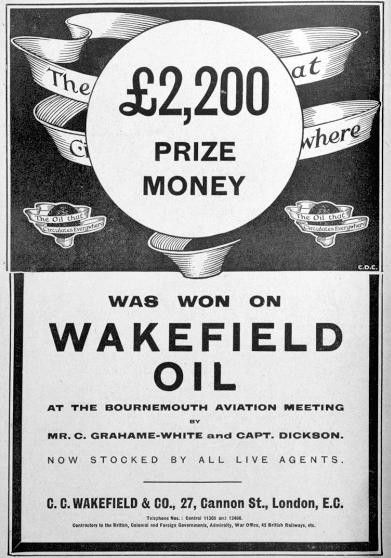 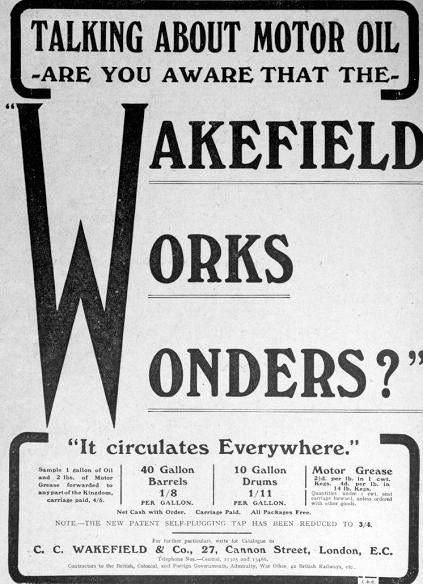 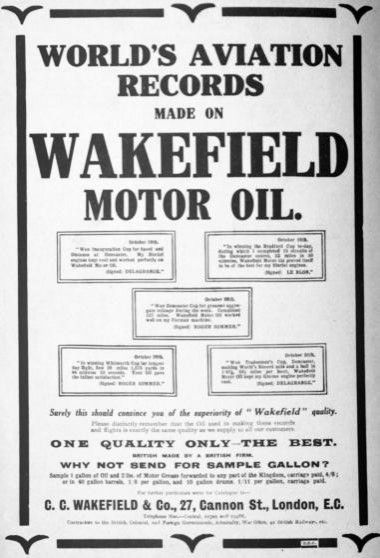