From 1937 on a series of sporting saloons and open cars until 1939 when the company went into receivership. A number were still sold and registered in 1940, though it is uncertain whether the receiver or new owner turned out cars from spare parts, or sold off completed cars 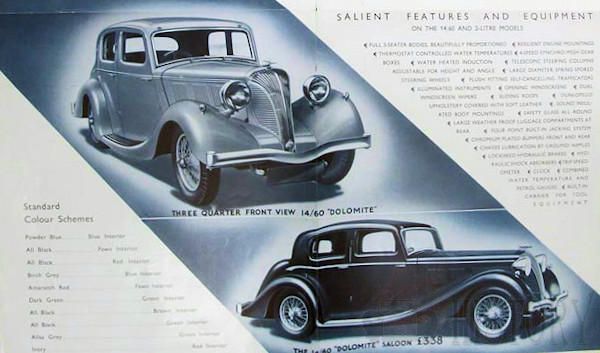 The car this time had a 1767 cc four-cylinder engine and saloon body. The design was overseen by Donald Healey  and featured a striking new design of radiator grille by Walter Belgrove The cars were marketed as "the finest in all the land" and targeted directly at the luxury sporting saloon market.

There was also a 6-cylinder version, the '16', of 1991 cc capacity. The cars received excellent reviews from the period motoring press. 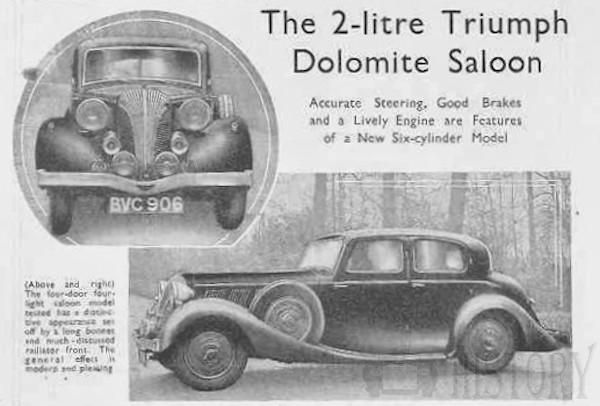 In 1938 a smaller-engined version with 1496 cc engine was announced and available as a saloon or tourer. The 1767 cc engine was an option at first but became standard in 1939. 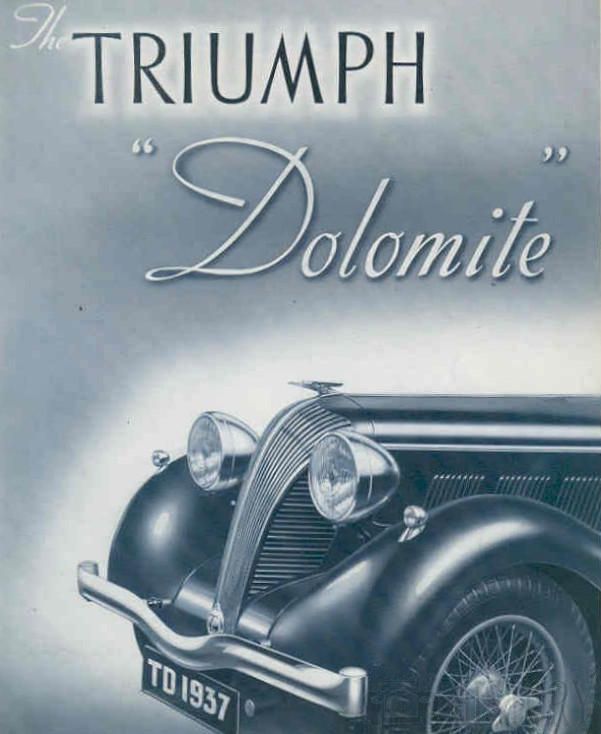