First appeared in 2002, this model included a re-designed front suspension to address reliability concerns of the previous generation, and an all new body designed at the Toyota ED2 design studio in France from 1998 to early 2000.

In Europe it is sold as simply the Toyota Land Cruiser LC3, LC4 or LC5 (depending on the generation) or with the number series designation (LC 70, LC 90 and LC 120). In North America it is not part of the Land Cruiser range, as the Toyota 4Runner replaces the Land Cruiser Prado's affordable trim levels, while the expensive trim levels are instead sold as the Lexus GX 470, with nearly identical body panels and a V8 engine.

Diesel models have had the 1KZ-TE turbo diesel engine with maximum output rating 96 kW (131 PS; 129 hp) as well as the 5L-E natural aspirated diesel engine rating 70 kW (95 PS; 94 hp). In November 2006, Toyota introduced the 1KD-FTV Turbo Diesel (D-4D engine to meet Euro IV emission standards. This engine delivers 127 kW (173 PS; 170 hp) of power and 410 N·m (300 lb·ft) of torque. The upgrade to the D-4D engine was also matched with transmission upgrades to the diesel range, with the 5-speed automatic and 6-speed manual transmissions added in line with the petrol powered range. From August 2007 the Prado received several equipment and safety upgrades. The car has won 3 awards for the best performance on a SUV type vehicle in Australia and US. 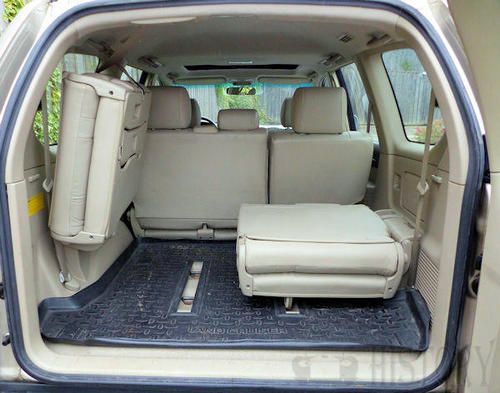 For model year 2007 on Japanese models only, G-BOOK, a subscription telematics service, is offered as an option. In China, Dadi Auto made a clone of the suv called the Dadi Shuttle. 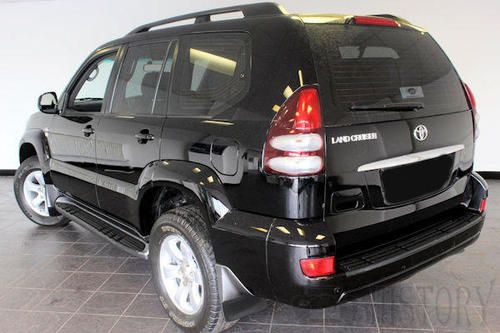