The Toyota GZ engine family consists of a single model, the 1GZ-FE. This engine is used as the powerplant for the Japanese market-only Toyota Century limousine from 1997 onward.

The engine is capable of running on a single bank of 6 cylinders should a malfunction occur.

A version is available running on compressed natural gas which produces 190 kW (250 hp) and 420 N·m (310 lbf·ft) and qualifies the 2-ton limousine as a low emissions vehicle. In 2010 the standard engine was revised in order to meet tough fuel economy and emissions standards, reducing power slightly and peak torque to 460 N·m (340 lbf·ft).

One notable use of this engine has been by Top Secret in a custom 950 hp (710 kW) Toyota Supra. 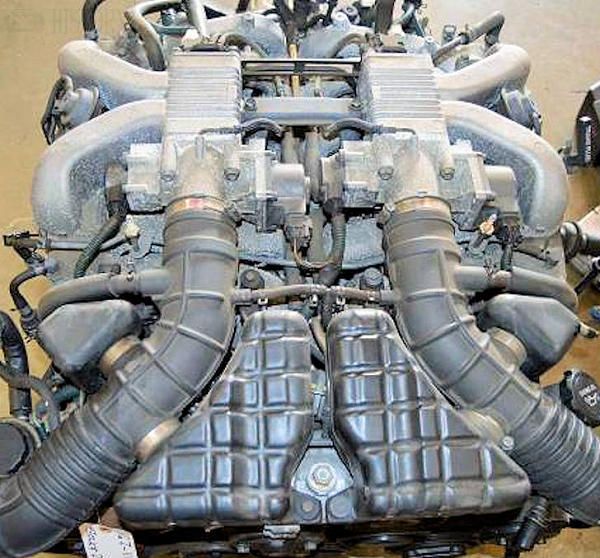