The Toyota UR engine family is a 32-valve quad-camshaft V8 piston engine series which was first introduced in 2006 as the UZ series it replaced began phasing out. Production started with the 1UR-FSE engine with D4-S direct injection for the 2007 Lexus LS. The series launched with a die-cast aluminum block, aluminum heads, and magnesium cylinder covers. All UR engines feature variable valve timing for both intake and exhaust cams or Dual VVT-i. Timing chains are used to drive the camshafts rather than the less reliable belts of the UZ family. The UR engine has been produced in 4.6, 5.0, and 5.7 liter displacement versions. 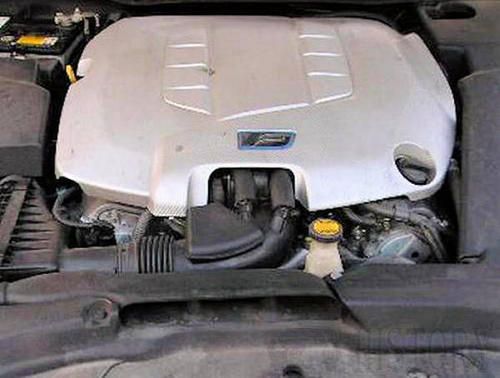 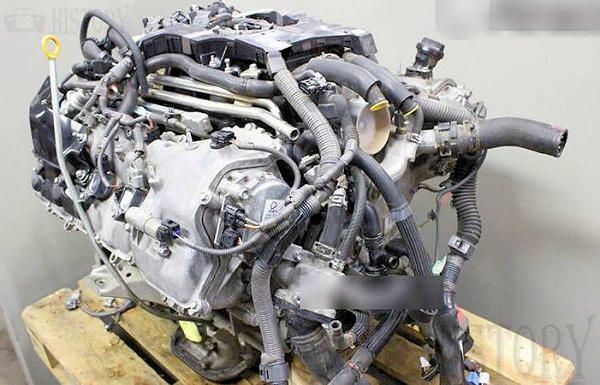 The engine's cylinder heads are made from a magnesium alloy, while like the 1UR engine block it is die-cast to save weight.

The 3UR-FE is a 5.7-liter (5663 cc) engine designed for use in Toyota Tundra/Sequoia/Land Cruiser, and Lexus LX570 Trucks, without the D-4S gasoline direct injection but with Dual VVT-i. Bore of 94 mm and stroke of 102 mm, it produces 381 hp (283 kW) at 5,600 rpm and 401 lb·ft (543 N·m) of torque at 3,600 rpm. A stainless steel exhaust manifold incorporating a 3-way catalytic converter is used. This engine is cast at Toyota's Bodine Aluminum and currently assembled at Toyota Motor Manufacturing Alabama. Over 1.3 million kilometers of durability testing have gone into the engine. E85 ethanol capability will be optional for the 2009 model year. The engine's service weight is 222 kg.

Available bolt-on Toyota Racing Development Eaton's Twin Vortices Series Roots-type supercharger kit for the Tundra and Sequoia bumps power to 504 hp (376 kW) and 550 lb·ft (750 N·m) of torque. Being from TRD, supercharger can be installed by dealers and will be covered under warranty.

An E85 Ethanol version of the 3UR-FE engine.