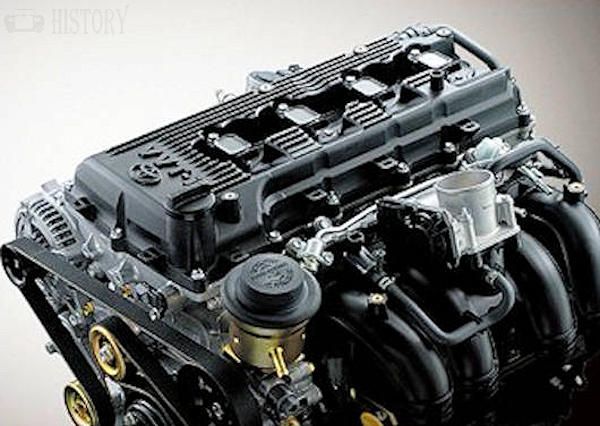 The Toyota TR engine is a family of gasoline engines that appeared in 2004. They are mainly used for Toyota's commercial vehicles, such as the Hiace, LandCruiser, Tacoma and Hilux.