The Type C was a straight-4 engine derived from the Type A.

During this period, in March 1938, the Ministry of Commerce and Industry requested the development of a medium-sized vehicle with a displacement volume less than that of the AA passenger car (around 2,400 cc) for the purpose of fuel conservation. As Toyota Motor Co., Ltd. was engaged at the time in the development of the C engine, it was decided in July 1938 to start work on the creation of a medium-sized passenger car fitted with this engine. Completed in September 1939, the prototype of this AE medium-sized passenger car was announced by the Automotive Technology Committee and achieved excellent performance in test runs covering a total distance of 1,500 kilometres. 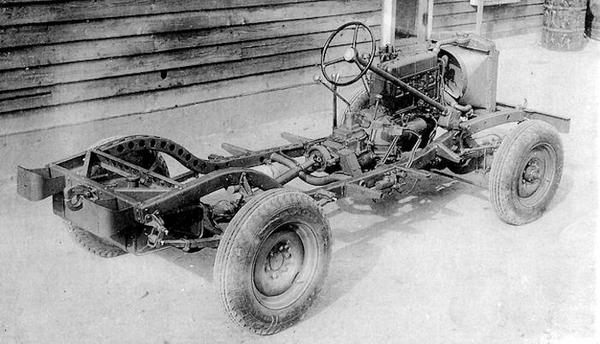